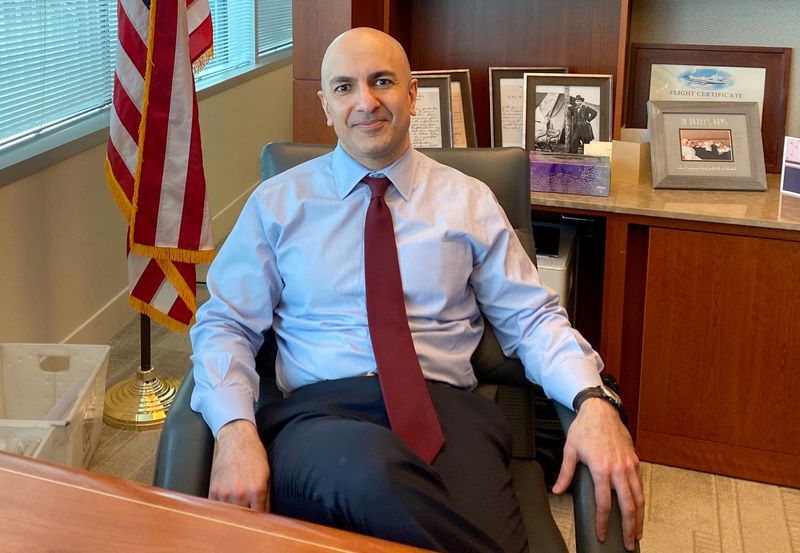 "Some financial markets are indicating they expect us to cut interest rates next year," Kashkari said at an event held as part of a financial regulation conference in New York.

"I don't want to say it's impossible, but it seems like that's a very unlikely scenario right now given what I know about the underlying inflation dynamics. The more likely scenario is we would continue raising (interest rates) and then we would sit there until we have a lot of confidence that inflation is well on its way back down to 2%."