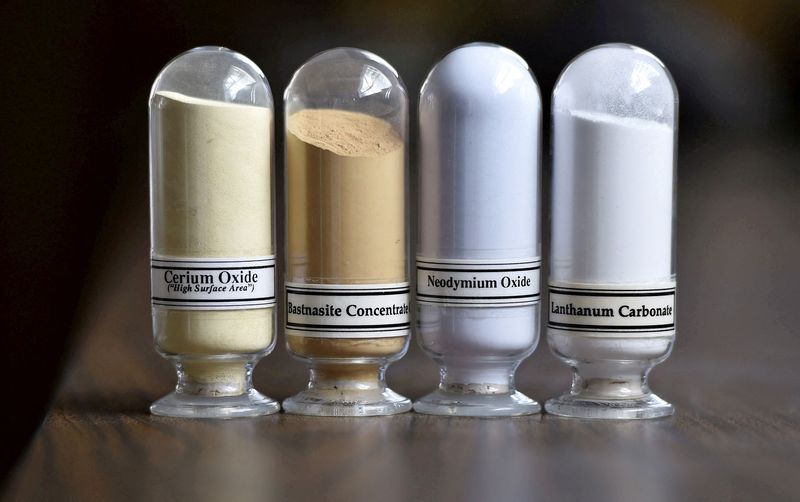 WASHINGTON (Reuters) -The United States, Canada and other countries have established a new partnership aimed at securing the supply of critical minerals as global demand rises for the elements, used in everything from computers to household appliances, the State Department said on Tuesday.

Demand for critical minerals, which are essential for clean energy and other technologies, is projected to expand significantly in the coming decades.

The Minerals Security Partnership will aim to help "catalyze investment from governments and the private sector for strategic opportunities ... that adhere to the highest environmental, social, and governance standards," the department said in a statement.

The U.S. government has been working with Canada to boost regional supply chains to counter China’s dominance in the sector.