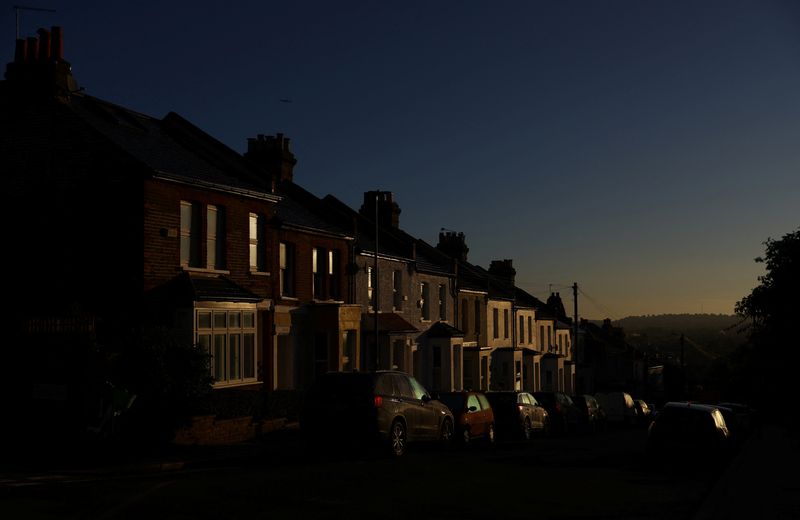 LONDON (Reuters) - The average British household was 142 pounds ($168) worse off in October year-on-year, mainly due to the steep rise in energy costs, supermarket group Asda said on Monday.

Publishing its monthly Income Tracker survey, produced with the Centre for Economics and Business Research, Asda said after paying tax and essential bills the average household had 203 pounds per week left – the lowest amount since August 2018.

However, 92% of shoppers plan to spend the same or more on their children despite having smaller budgets.

Consumers have been cutting back on their spending as inflation has soared, hitting 11.1% in October.

Last week, Britain's Office for Budget Responsibility said UK household disposable incomes would fall by 4.3% in the current financial year and by 2.8% in 2023-24, the sharpest declines in records dating back to the 1950s.

That two-year slump would wipe out all the growth in living standards over the eight years to 2022, the OBR said.

A survey published on Friday showed consumer confidence improved this month from October but remained close to an all-time low.

A raft of other surveys have predicted a half or more of Britons plan to spend less this Christmas.