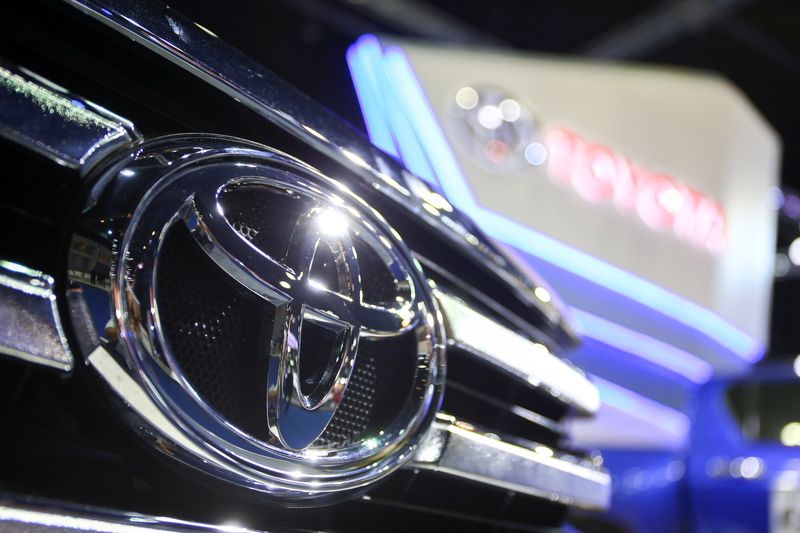 BANGKOK (Reuters) - The Thai unit of Toyota Motor (NYSE:TM) Corp on Friday signed an agreement with the Southeast Asian country on incentives to promote the use of electric vehicles (EVs) in the major regional auto production base.

The incentives include tax breaks and subsidies to help make EVs cheaper, the finance ministry said in a statement.

Finance Minister Arkhom Termpittayapaisith said after the signing that the deal with Thailand's largest car producer will be "a leap" for the use of EVs in the country as consumers were waiting for major carmakers to join the scheme.

Toyota is considering launching its bZ4X EV model in Thailand later this year, said Noriaki Yamashita, president of Toyota Motor Thailand which commands about a third of the Thai vehicle market.

A similar agreement has also been signed with Chinese automaker Great Wall Motor and with SAIC-CP Motor, the Thai unit of SAIC Motor Corp, the ministry said.

At least five more automakers are expected to join the EV support scheme this year, the ministry said.

The Federation of Thai Industries says there are about 260,000 EVs currently registered in Thailand and the finance ministry expects about 20,000 units to be sold this year, just a fraction of total cars on the streets.

Thailand will continue to introduce measures to support EVs to maintain its status as Southeast Asia's biggest and the world's 11th largest auto production base, Arkhom said.