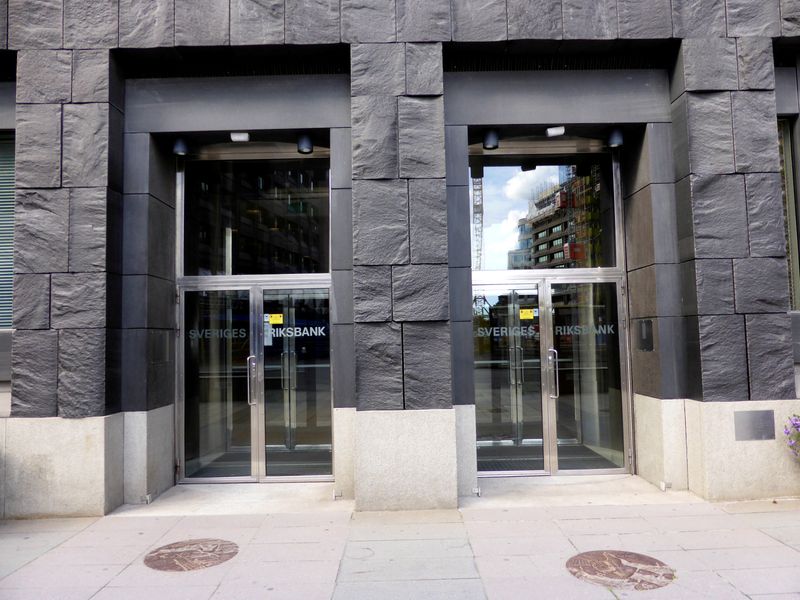 STOCKHOLM (Reuters) - Sweden's central bank raised its key rate by three-quarters of a percentage point on Thursday to 2.5% and signalled it would tighten policy further next year.

At the most recent meeting in September, the Riksbank outlined a 50 basis points hike in November and a further tightening of policy early next year, with rates peaking at around 2.5%.

"The risk of the current high inflation will become entrenched is still substantial, and it is very important that monetary policy acts to ensure inflation falls back and stabilises around the target of 2 per cent within a reasonable time," the central bank said in a statement.

"The forecast shows that the policy rate will probably be raised further at the beginning of next year and then be just below 3 per cent."

In October, falling electricity prices brought down headline inflation figures, but core prices jumped by more than the Riksbank - and markets - had expected, hitting 7.9%.

More rate-hikes will increase the short-term pain for households already struggling with a cost of living crisis, though the central bank argues that by acting now, it reduces the risks that rates will have to go even higher at a later date.