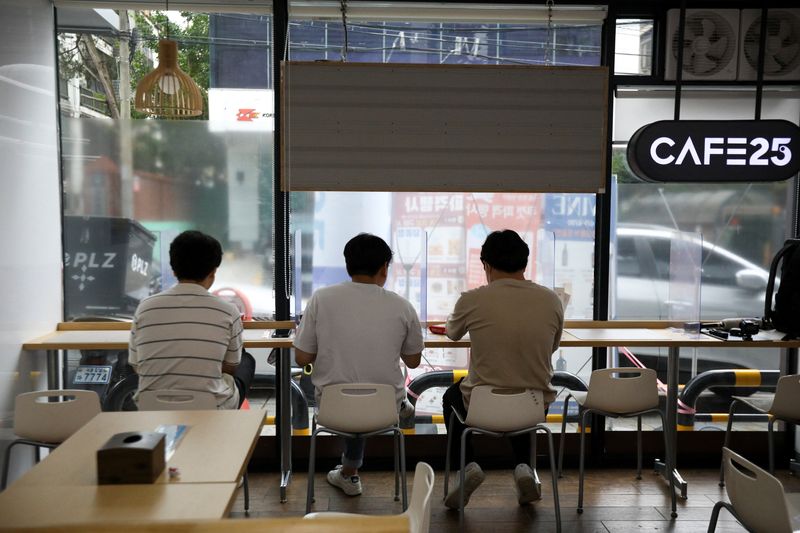 The median expectation for inflation over the following 12 months jumped to 4.7% in July from 3.9% in June, according to the Bank of Korea's monthly consumer survey.

It was the highest inflation expectation since the central bank began collecting the data in February 2002, the figures showed. The jump in expectations was also the largest recorded.

Meanwhile, the Bank of Korea's consumer sentiment index dropped to 86.0 in July from 96.4 in June, hitting its lowest level since September 2020. The fall was the largest since March 2020.

The central bank raised its base rate by an unprecedented 50 basis points to 2.25% two weeks ago to tame inflation hovering near 24-year highs.

Consumer prices in June were 6% higher than a year earlier.