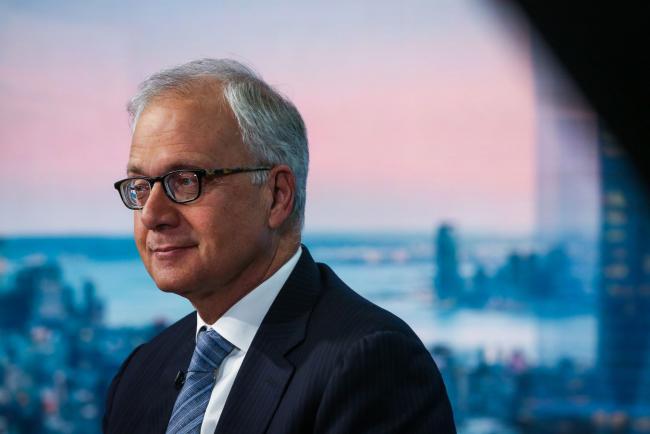 (Bloomberg) -- Markets veteran Edward Yardeni is among the more positive strategists in the debate over when a US recession will hit and how long it may last.

“This is probably the most anticipated recession of all times, which in my mind makes it either less likely, or if it does occur, it’s going to be a fairly short and shallow recession,” the chief investment strategist at Yardeni Research Inc. told Bloomberg Television’s Surveillance on Tuesday. “I don’t think recession is yet inevitable. I’ve got a 45% subjective probability of a recession happening over the next 18 months.”

Yardeni has been raising those odds as the Federal Reserve increases rates to stem 8.6% headline inflation. But he doesn’t expect a repeat of the approach the central bank took in the early 1980s, the last time prices were rising that fast.

“I don’t see a Paul Volcker out there,” he said, referring to chairman of the Fed at that time.

“Back in the late ‘70s, early ‘80s, Paul Volcker said, ‘I got to bring inflation down,’” Yardeni said. “The only way that’s going to happen is if I let interest rates go up to whatever level it takes to bring inflation down.” Now, central banks “have spent the last couple of years trying to get their labor markets protected from the pandemic. They don’t want to reverse that around,” he added.

Still, there are signs that inflation will slow over the next year, even with sky-high gasoline costs. While retailers are stuck with goods because of a slowing economy and a drop in consumer sentiment, “the good news is they are going to have to clear those inventories by cutting prices, one of the most significant components of inflation over the past year has been consumer durable goods inflation.”

The Fed and its peers “are tightening,” Yardeni said. “The financial markets have tightened even more. Credit conditions are slowing the global economy down. We’re going to see a peak in commodities prices shortly.”