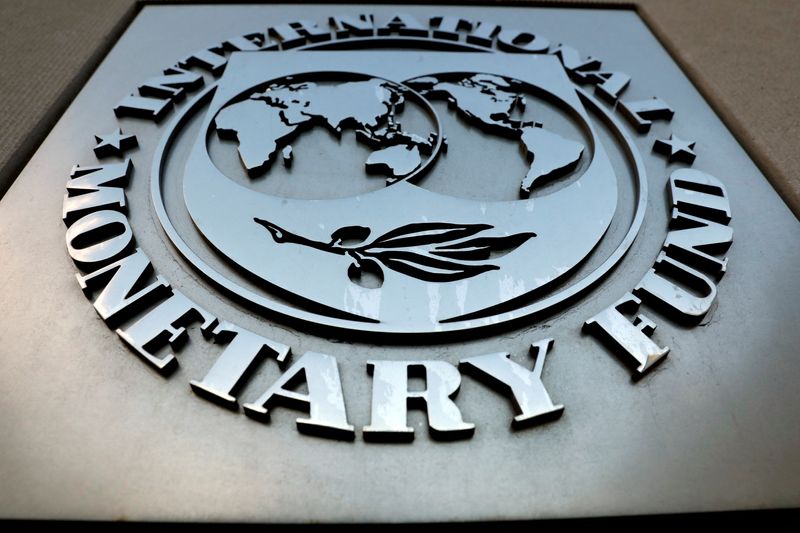 ISLAMABAD (Reuters) -Pakistan has asked the International Monetary Fund (IMF) to delay a board meeting meant to consider the country's sixth review until the end of January, the finance ministry said on Monday.

The meeting was meant to take place on Jan. 12 to review the recommendation to release $1 billion of Pakistan's $6 billion, three-year programme.

However, Pakistan has been so far been unable to pass recommended fiscal tightening measures tied to the funds' release.

"As soon as the legislative procedures are completed, the IMF board will consider it for approval," the finance ministry said in a statement, referring to a mid-year budget that slashes a number of duty exemptions and introduces new revenue measures.

The legislation was introduced to parliament late last month, but has met fierce resistance from the opposition amidst rising inflation and a widening current account deficit.

Last week, the government said it was confident it would pass the budget later this month.