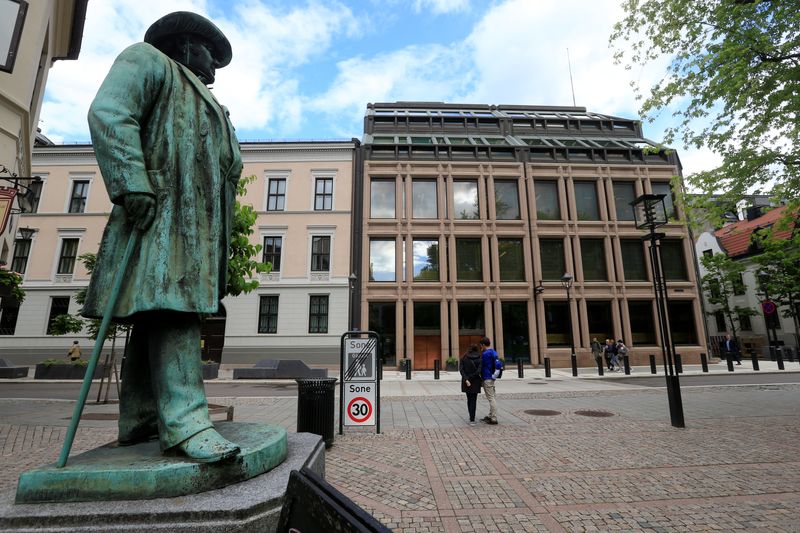 OSLO (Reuters) - The Norwegian economy grew at a faster pace than economists had expeced in the third quarter, Statistics Norway (SSB) data showed on Friday.

The July-September quarter saw a rise in mainland GDP of 0.8% compared with the April-June period, while economists polled by Reuters had expected an increase of 0.4%.

"The rise in the third quarter was particularly driven by the service industries and especially in wholesale trade," SSB said in a statement.

Mainland GDP, which excludes the often volatile impact of Norway's oil and gas production, is the most commonly watched measure of how the Norwegian economy is performing.

In September, the final month of the quarter, mainland GDP grew unexpectedly, by 0.4%. The average prediction had been for a decline of 0.3%.