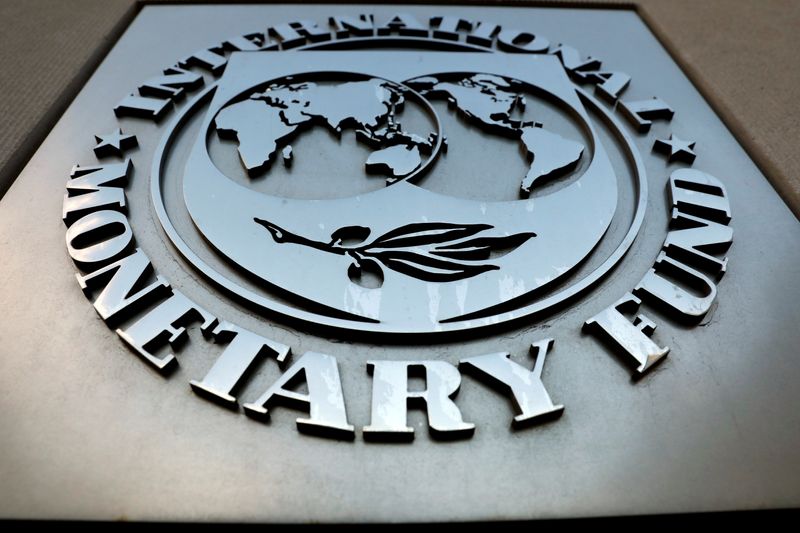 WASHINGTON (Reuters) - The International Monetary Fund's board is expected to approve a new "food shock window" in the next two week that will allow the global lender to provide emergency funding to Ukraine, the head of the fund's European department said on Thursday.

Alfred Kammer told a conference hosted by Bloomberg that Ukrainian authorities deserved "huge credit" for managing the economic shocks caused by Russia's invasion of the country on Feb. 24.

He said an IMF mission would examine Ukraine's budget plans and its monetary policy plans in late October, and stressed that the central bank needed to avoid printing money to finance its budget deficit, while focusing on tax revenues instead.