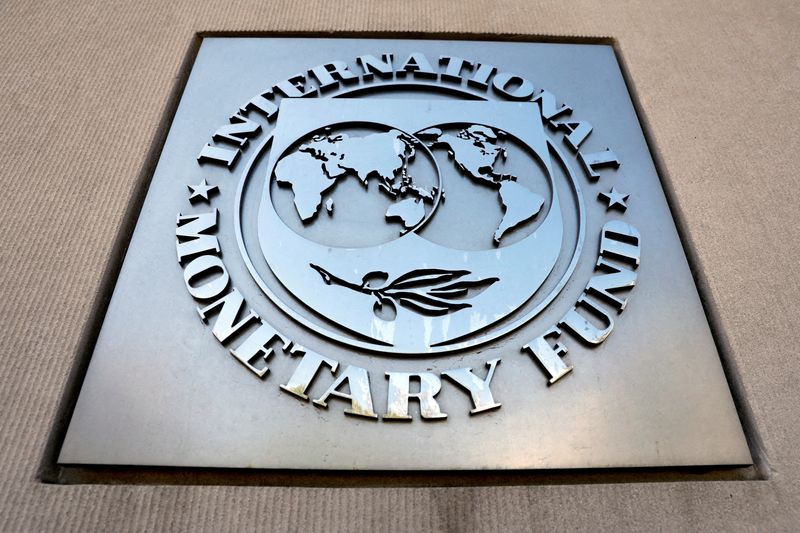 WASHINGTON (Reuters) - The International Monetary Fund expects to further cut its forecast for global economic growth in 2022 next month, IMF spokesperson Gerry Rice said on Thursday, following moves by the World Bank and OECD to cut their own forecasts.

That would be its third downgrade this year. In April, the IMF had already slashed its forecast for global economic growth by nearly a full percentage point to 3.6% in 2022 and 2023.

Rice told a regular IMF briefing that the overall outlook still called for growth across the globe, albeit at a slower level, but a number of countries may be facing a recession.