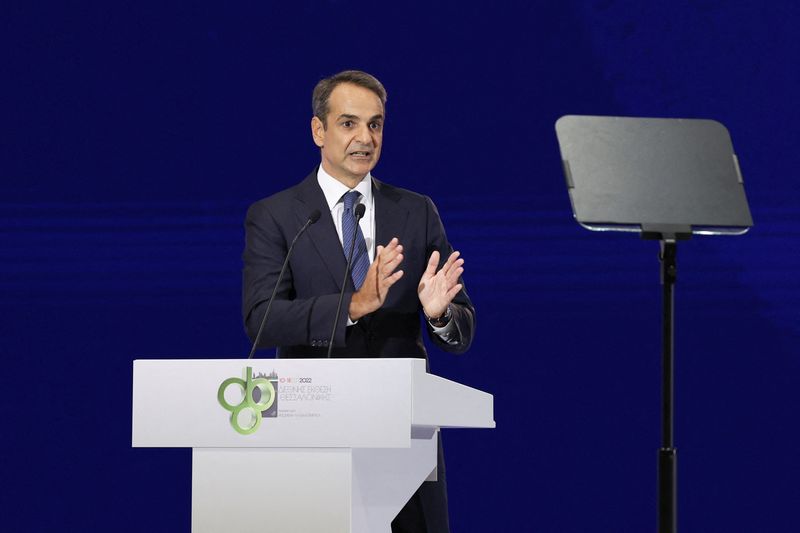 ATHENS (Reuters) - Greek Prime Minister Kyriakos Mitsotakis said on Saturday the minimum wage would rise again next year and pensions would be increased for the first time since the financial crisis erupted more than a decade ago.

During his annual economic policy speech from the northern city of Thessaloniki, Mitsotakis said about 1.5 million pensioners would benefit from the increase.