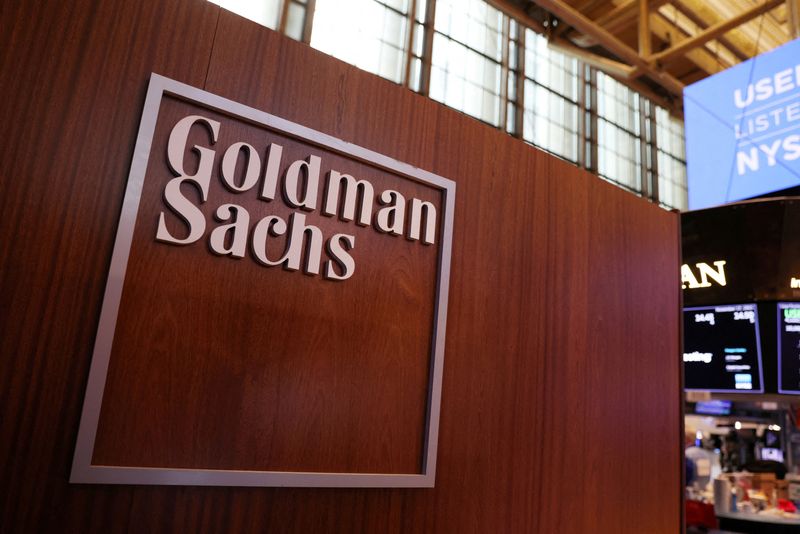 The research arm of the U.S. investment bank earlier predicted the Fed would raise rates in March, June and September, but it now expects another hike in December.

The investment bank's predicted rate is only modestly above market expectations for 2022, "but the gap grows significantly in subsequent years," economist Jan Hatzius wrote in a note dated Sunday.

Traders ramped up bets for rate hikes this year after the U.S. central bank's minutes from the December meeting suggested an earlier-than-expected rate hike and the possibility the Fed may cut its bond holdings sooner than many initially thought.

San Francisco Fed President Mary Daly, who is not a voter this year, said on Friday she could see the central bank shrinking its more than $8 trillion balance sheet soon after it has raised rates once or twice.