Germany's Lindner: ECB must get inflation under control 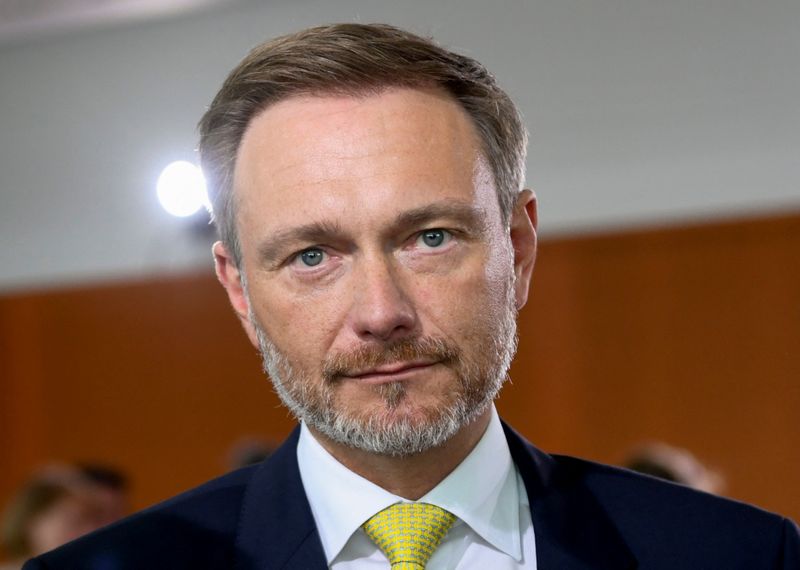 "My impression is we have been in an economic crisis for some time," the liberal Free Democrat told a banking event, adding that the ECB was independent.

"But on the other hand, it very, very, very much has a responsibility to take measures to get inflation under control," he said, giving no details on what action he would like to see.

The ECB has signalled future rate hikes to bring down inflation, which hit a record high 8.1% last month in the euro zone.

Amid fears of a repeat of the debt crisis that almost brought down the single currency a decade ago, the ECB has also decided to temper the rise in borrowing costs on the bloc's southern rim and devise an instrument to limit divergence.

Lindner said higher risk premiums were initially a market signal and not a reason for central bank intervention.

"First of all we should remind central banks of one thing - their primary mandate is to ensure monetary stability. You can talk about everything else but first, the primary mandate must be fulfilled."