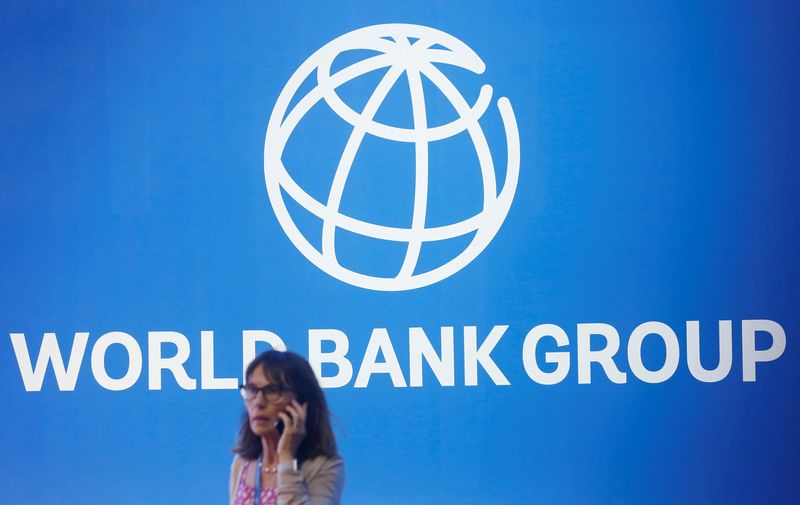 WASHINGTON (Reuters) - Leaders of the Group of 20 major economies will express concern about the "deteriorating debt situation" facing some vulnerable middle-income countries, and call on all official and private creditors to respond swiftly to requests for debt treatment.

A draft of the G20 leaders declaration seen by Reuters includes far stronger language about debt issues and acknowledges that the problems extend far beyond just the poorest nations.

The draft stressed the importance of all official and private creditors participating in debt relief and shouldering a fair burden. But it did not mention China, which has been criticized by Western countries and international financial institutions for delaying debt restructuring efforts.

The leaders said they would step up efforts to implement the Common Framework for debt treatments in a "predictable, timely, orderly and coordinated manner," according to the draft.

The framework was created by the G20 and the Paris Club of official creditors in late 2020 to help low-income countries weather the COVID-19 crisis. However, results have proven elusive and only three countries - Chad, Zambia and Ethiopia - have formally applied for debt treatment under the framework.

IMF and World Bank leaders, along with officials from the United States and other Western powers, have pushed unsuccessfully to expand the G20 framework to include vulnerable middle-income countries, but that effort has been blocked by China, now the world's largest sovereign creditor.

The draft declaration acknowledges, for the first time, the severity of the debt problems facing middle-income countries, in what experts said was a clear reference to Sri Lanka, which reached a staff-level agreement with the IMF in early September but needs to get financing assurances from multiple creditors, including China and Japan, to secure disbursements.