Fed's 'most important task' is to control inflation, Brainard says 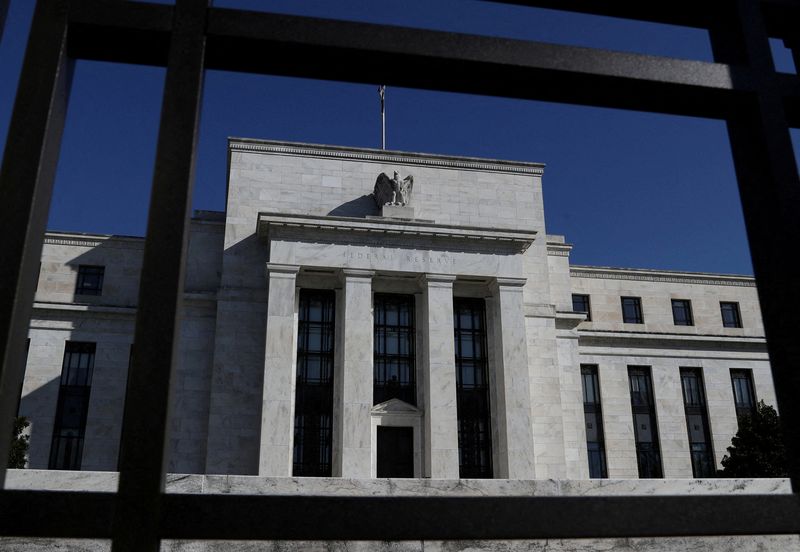 WASHINGTON (Reuters) - Controlling inflation that has spiked to nearly a 40-year high is the "most important task" facing the Federal Reserve right now, Fed Governor Lael Brainard said in prepared remarks for a Senate hearing on her nomination to become vice chair of the U.S. central bank.

"We are seeing the strongest rebound in growth and decline in unemployment of any recovery in the past five decades," Brainard said in comments to be delivered to the Senate Banking Committee on Thursday. "But inflation is too high, and working people around the country are concerned about how far their paychecks will go. Our monetary policy is focused on getting inflation back down to 2 percent while sustaining a recovery that includes everyone. This is our most important task.

Brainard is scheduled to begin her testimony at 10 a.m. EST (1500 GMT) in a session that could mark the start of a broader and potentially bitter partisan contest over the make-up of the Fed's seven-member governing board.

Only four of those seats are filled right now, and pending Biden appointments, including for a second vice chair's slot overseeing financial regulation, could advance what he and his Democratic supporters feel should be a bigger Fed role on climate issues and a tougher hand with Wall Street.

Brainard, a Democrat first appointed to the Fed in 2014 by then-President Barack Obama and confirmed at the time by a 61-31 vote, would be a prominent player in that effort.

As a Fed governor she was a frequent dissenting vote against steps taken during former President Donald Trump's administration and under Fed Chair Jerome Powell to loosen oversight of the largest banks; called for the Fed to require financial firms to set aside more capital; and worried that Fed officials were behind European central bankers in understanding how climate change might effect the macroeconomy and financial system.

Republican senators have flagged a potential fight to come: at Powell's own confirmation hearing this week one Republican senator asked whether he risked being outnumbered if Brainard is confirmed along with the other expected Biden appointments to the Fed's board. A majority vote of the Senate, where Democrats exercise narrow control, is required to confirm Brainard to the vice chair position.

Brainard's prepared remarks stuck close to the monetary policy script used by Powell at his hearing on Tuesday, when he said the Fed will act as needed with higher interest rates and other measures to be sure inflation returns from its current high level to the 2% target.