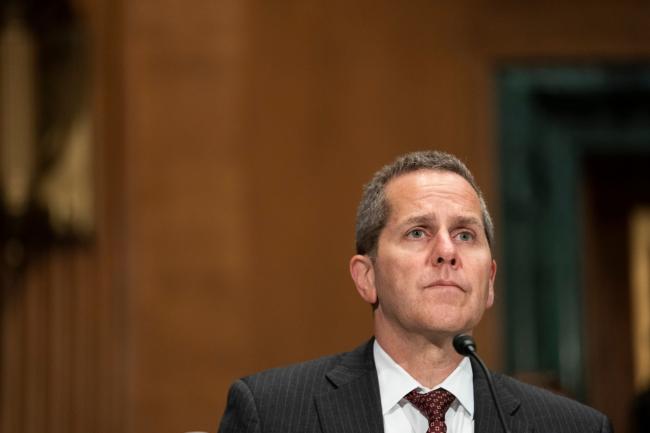 © Bloomberg. Michael Barr, vice chair for supervision at the US Federal Reserve, listens during a Senate Banking, Housing, and Urban Affairs Committee hearing in Washington, DC, US, on Tuesday, Nov. 15, 2022. Top Federal Reserve officials renewed notes of caution on cryptocurrencies, noting risks from speculation the need for stronger guardrails while calling for clear legislative action for any digital dollar.

“I think that it is the case that we are going to see significant softening in the economy,” he told the Senate Banking Committee during a hearing in Washington on Tuesday. “Inflation is far too high.”

Fed officials are raising interest-rates aggressively to confront the highest price pressures in 40 years and have forecast that unemployment will advance to 4.4% in 2023, according to their median projection. The US unemployment rate in October was 3.7%.

Barr declined to comment on more pessimistic predictions that the jobless rate will in fact go much higher, though he did agree that the labor market would suffer.

“I think we are going to see unemployment go up, but I don’t have a precise” estimate, he said during a lively exchange with Louisiana Republican Senator John Kennedy.