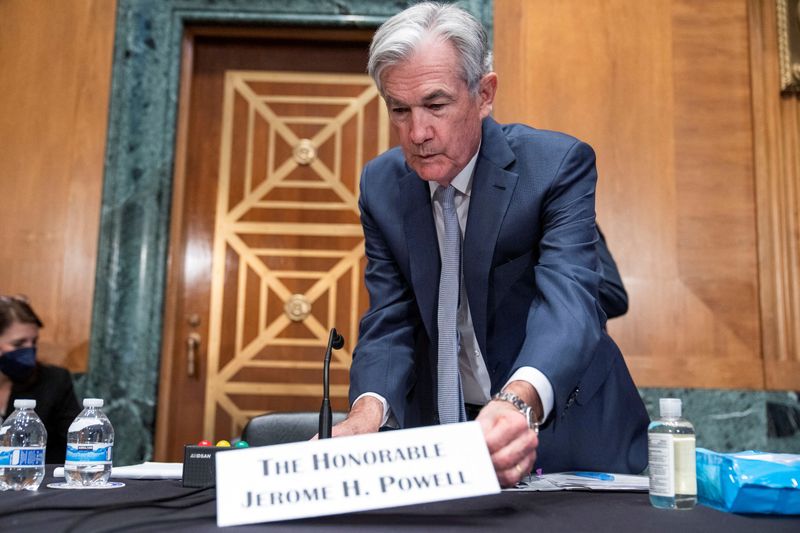 (Reuters) - The Federal Reserve, which earlier this week unveiled its biggest interest rate hike in more than a quarter of a century, on Friday signaled it will not let anything stand in the way of its battle to bring down the searing inflation that's punishing American households.

"The Committee's commitment to restoring price stability - which is necessary for sustaining a strong labor market - is unconditional," the Fed said in its twice-yearly monetary policy report to Congress, referring to the U.S. central bank's rate-setting Federal Open Market Committee.

The Fed raised its policy rate range to 1.50%-1.75% on Wednesday and published forecasts that show most policymakers support lifting that rate further this year to perhaps 3.4%, and higher in 2023. Economists warn that such sharp increases could spark a recession.

The report's use of the word "unconditional" suggests that the Fed is willing to risk just that, in order to avoid what it sees as a far worse situation where inflation gets out of control and exerts far more damaging long-term harm.