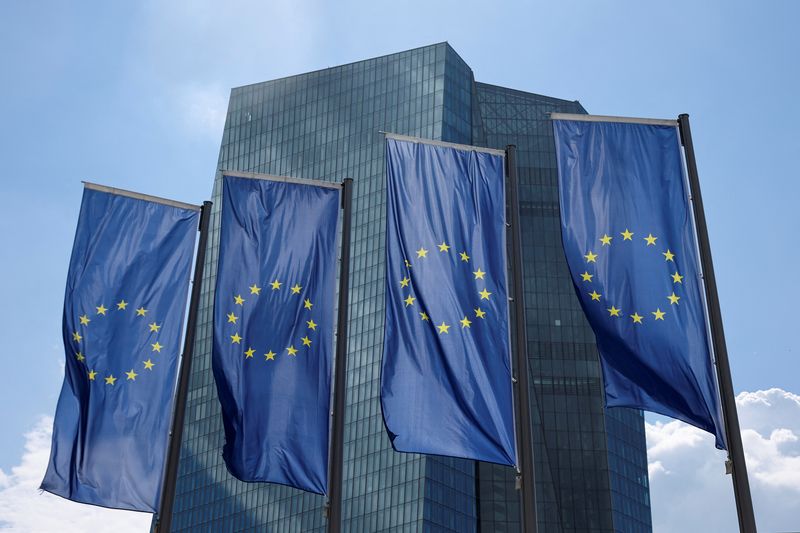 The following are details of the scheme.

WHY IS IT NEEDED?

ECB rate hikes push up borrowing costs on the bloc's periphery disproportionately, meaning countries like Italy, Spain and Portugal face a bigger rise in yields than "core" members like Germany and France.

Italy, which has a lot of debt and is engulfed in a government crisis, is especially vulnerable as markets fear a prolonged period of political instability.

The ECB raised rates for the first time in over a decade on Thursday and flagged further increases, so the bloc's southern rim faces a steady and potentially large rise in borrowing costs in the coming months.

"In particular, as the Governing Council continues normalising monetary policy, the TPI will ensure that the monetary policy stance is transmitted smoothly across all euro area countries," it said in a statement.

WHAT DID THE ECB DECIDE ON THURSDAY?

Full details of the TPI will be set out in a separate statement to be published at 1345 GMT, the ECB said.

Ahead of that, the ECB said the TPI could be activated to counter "unwarranted, disorderly market dynamics that pose a serious threat to the transmission of monetary policy across the euro area".

It added: "The scale of TPI purchases depends on the severity of the risks facing policy transmission. Purchases are not restricted ex ante."

Its statement later will be scrutinised for further detail on how the mechanism will work, notably what conditionality will be attached to participation.