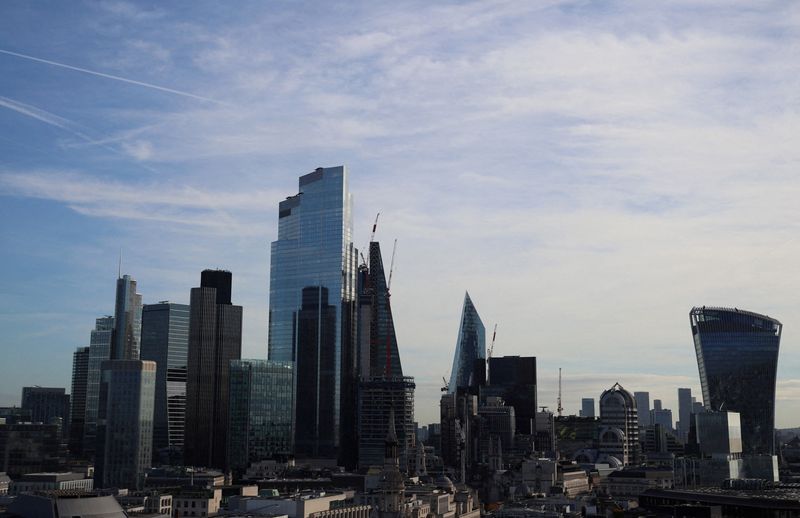 By John McCrank and Karen Brettell

NEW YORK (Reuters) - Libor, or the London Interbank Offered Rate, will no longer be used for new derivatives and loans as of Jan. 1. The benchmark and reference rate, which had $265 trillion linked to it globally at the start of 2021, is being scrapped in the biggest shake-up to markets since the introduction of the euro in 1999.

WHAT IS LIBOR AND WHY IS IT BEING REPLACED?

Libor, once dubbed the world's most important number, is a rate based on quotes from banks on how much it would cost to borrow short-term funds from one another. Although it dates to 1969, it was formalized in 1986 and has been used as a reference rate for a vast array of financial products, including student loans, credit cards, corporate loans and mortgages.

Libor was discredited after the 2008 financial crisis when authorities found traders had manipulated it, prompting calls to reform and eventually replace the tarnished rate. Several global banks were fined.

WHAT IS REPLACING LIBOR?

Regulators have said no new business can be done after Dec. 31 using Libor, which has 35 permutations across five currencies, the U.S. dollar, the British pound, the euro, Swiss franc and Japanese yen. Some Libor tenors - the length of time remaining before a contract expires - linked to the U.S. dollar, however, will continue until the end of June 2023 to allow most "legacy" or outstanding contracts to mature.

Libor is being replaced by alternative rates, with a preference toward those recommended by central banks that are based on actual transactions, making them harder to rig. [L1N2TC0XL]

WHAT ARE THE RISKS GOING FORWARD?

The vast majority of Libor tenors will not be published after Jan. 1. But a few U.S.-dollar tenors will continue through June 2023, which could create legal problems for companies with debt still tied to the rate, analysts said.

To help minimize disruptions, New York state passed a law allowing "tough legacy" contracts - those that expire after June 2023 and do not have fallback language specifying an alternative rate and thus cannot be amended - to use the Secured Overnight Financing Rate, or SOFR, recommended by the U.S. Federal Reserve. Congress is working on a similar bill.

In the UK, regulators also said six sterling and yen Libor rates will continue in "synthetic" form - the Bank of England's Sterling Overnight Index Average, or SONIA, combined with a fixed spread - for a year, giving market participants more time to shift to alternative rates for existing contracts.

Much of the U.S. dollar derivatives market has already shifted to SOFR. Relatively large exposures based on Libor remain, however, in the Eurodollar space, for short-term contracts used to speculate or hedge against interest rate moves. (For a graphic on CME SOFR futures volumes

Liquidity in these contracts is expected to dwindle, which will likely make it harder for investors to hedge existing Libor-based exposures. Investors will also need to adjust to using alternative instruments when making bets on future rate moves.

The shift to SOFR from Libor also brings pricing challenges for borrowers and loan issuers, who prefer exposure to credit benchmarks that will adjust to shifts in credit market conditions.

SOFR is based on the U.S. repurchase agreement market, which has no credit risk and may fall during times of stress. Libor, by contrast, measures bank borrowing costs and rises during periods of stress.

Lenders are adapting by pricing loans with a spread to SOFR. However, there are risks that this spread could underprice risks if there are unexpected periods of credit stress.