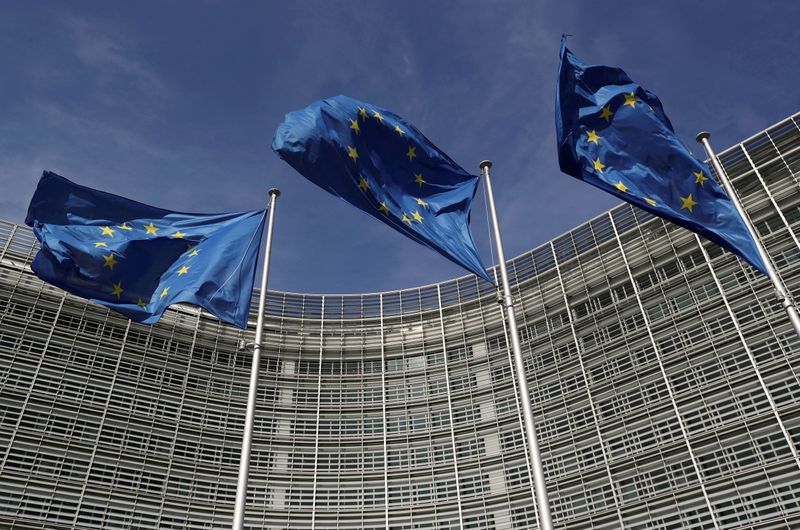 BRUSSELS (Reuters) - The European Union has launched a legal challenge at the World Trade Organization against Russian measures it says restrict or prevent EU companies from selling goods to Russian state-owned enterprises.

"These practices seem to be contrary to WTO rules, which require that Russia may not discriminate against foreign companies in this area," the European Commission, the EU's executive body, said in a statement on Monday.

The first step in a WTO dispute is a period of consultations, typically of 60 days, before an adjudicating panel can be chosen.

The Commission, which oversees trade for the 27-member EU, said Russia had gradually expanded its policy of restrictions to replace foreign goods and services in procurement contracts since 2015.

The Commission said the challenge centred on three specific Russian measures it says are incompatible with WTO law requiring members to treat foreign and domestic producers in a non-discriminatory way.

It said certain state-related entities deduct 15% from the price offered by Russian companies when assessing bids, although do not actually benefit from any such deduction.

In addiiton, Russian firms wanting to procure certain engineering products abroad need authorisation, the Commission said. It also complained about national quota requirements of up to 90% in the procurement of about 250 products, including vehicles and textiles.