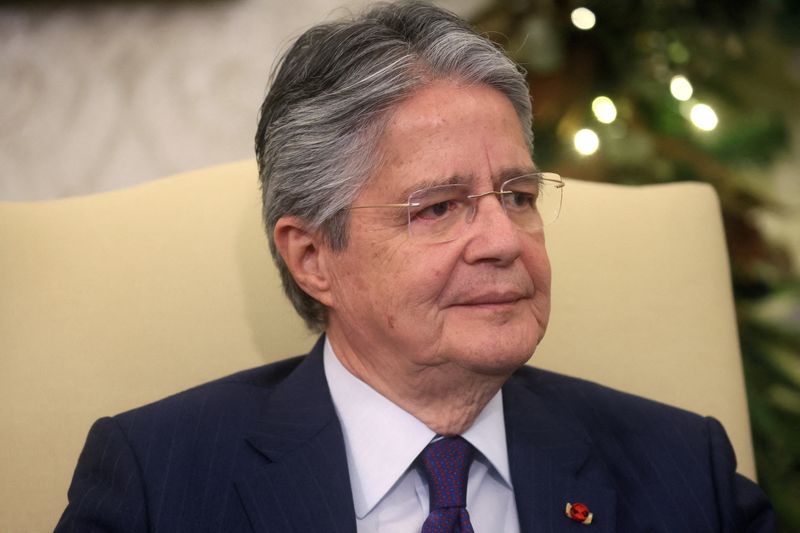 "Good news to start 2023. The negotiation between China and Ecuador has been successfully concluded," Lasso tweeted.

With the deal, Ecuadorean exports will have preferential access to China and the South American country's manufacturers will be able to acquire machinery and inputs at lower costs, Lasso added.

Lasso has said previously the deal would secure an additional $1 billion in Ecuadorean exports to China. He did not offer updated figures on Tuesday.

Last year Ecuador reached an agreement to restructure its debt with Chinese banks, providing relief worth some $1.4 billion until 2025.