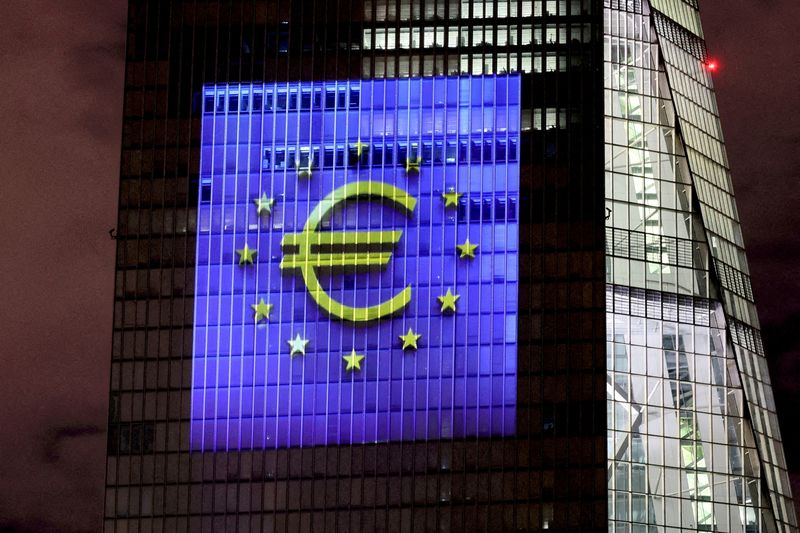 LISBON (Reuters) - The European Central Bank should take "as small steps as possible" in raising its interest rates so as not to destabilise the economy, ECB policymaker Mario Centeno said on Thursday.

"A clear tightening or even too abrupt a normalisation... could unwarrantedly destabilise the transmission mechanism and the real economy," Centeno, Portugal's central bank governor, told an event in Lisbon.

"Monetary policy must remain predictable and acting at the margin in as small steps as possible."