Earnings to test growth stocks after rocky start to year 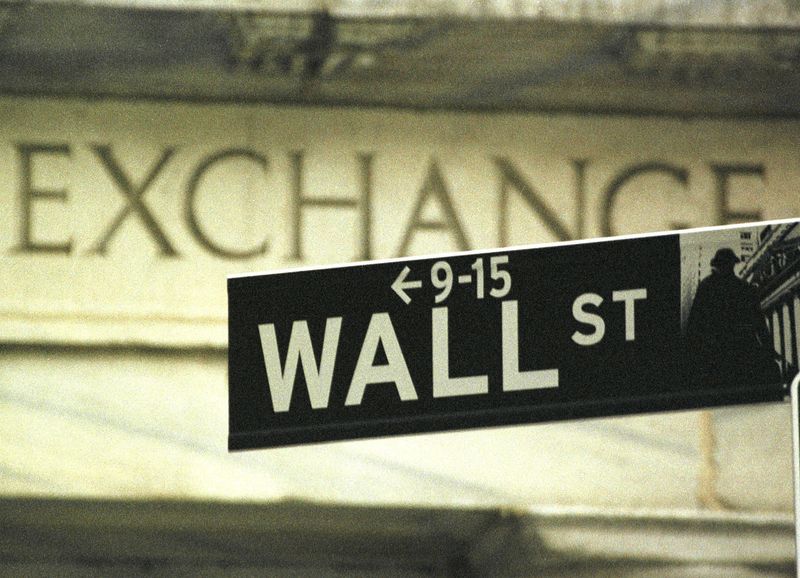 NEW YORK (Reuters) - A rough start to 2022 for U.S. tech and growth stocks is raising stakes for upcoming earnings reports, as investors seek reasons to keep faith in the shares while bracing for U.S. interest rate hikes.

The S&P 500 information technology sector, which accounts for nearly 29% of the broader index’s weight, is down 5.5% year-to-date, including steep declines in shares of heavyweights such as Microsoft (NASDAQ:MSFT) and Nvidia (NASDAQ:NVDA), both off roughly 9%. The overall S&P 500 has fallen 2.7%.

Tech bulls hope a strong earnings season can blunt some of the pain, which many pin on rising Treasury yields and expectations that the Federal Reserve will tighten monetary policy and hike rates aggressively to fight inflation.

Fourth-quarter results season kicks into high gear next week, with overall S&P 500 earnings expected to climb 23.1%, according to Refinitiv IBES. Technology sector earnings are expected to rise by 15.6%, as other groups have benefited more from the economy's rebound from pandemic lockdowns in 2020.

Companies in the S&P 500 growth index, which is replete with tech stocks, are expected to increase earnings 16%, compared to a 26% rise for the S&P 500 value index, more heavily weighted in banks, industrials and other economically sensitive companies, according to Credit Suisse (SIX:CSGN).

"To have the (stock) price go up even in a rising rate/falling multiple environment, you have to show demand for the product," she said.

The tech sector is trading at about 27 times earnings estimates for the next 12 months, near its highest in 18 years, compared to 21 times for the overall S&P 500, according to Refinitiv Datstream.

Netflix (NASDAQ:NFLX), whose shares have slumped over 14% to start the year, reports on Thursday, the first results from the closely watched "FAANG" group of large growth companies. Investors will watch the streaming giant's plans for generating content and its outlook for subscribers.

“If they can surprise to the upside on the number of subscribers, I think that is going to be great for the stock price,” said King Lip, chief strategist at Baker Avenue Asset Management, which owns Netflix shares.

Among the tech and growth names that have struggled in January are Adobe (NASDAQ:ADBE) and Salesforce.com (NYSE:CRM), both down about 9%, and DocuSign (NASDAQ:DOCU), which has dropped about 15%.

The ARK Innovation ETF, which is filled with growth stocks and was the top-performing U.S. equity fund tracked by Morningstar in 2020, is down over 16% so far this year.

Yet not everyone is convinced Treasury yields will rise much more, or that investors should flee tech shares as the Fed raises rates.

Analysts at Goldman Sachs (NYSE:GS) see the 10-year Treasury yield rising to 2% by the end of the year, "suggesting only a modest further move in longer-term yields," while "the likelihood of slowing economic growth in 2022 is an argument in favor of growth stocks."

A study by the Wells Fargo (NYSE:WFC) Investment Institute, meanwhile, found the tech sector appreciated an average of 48.1% during five periods of rising interest rates since the 1990s.

The Wells Fargo institute has a favorable rating on the tech sector, along with communication services, industrials and financials.

"This is all a very recent thing where people have almost talked themselves into tech as being rate sensitive,” said Sameer Samana, senior global market strategist at the Wells Fargo institute.