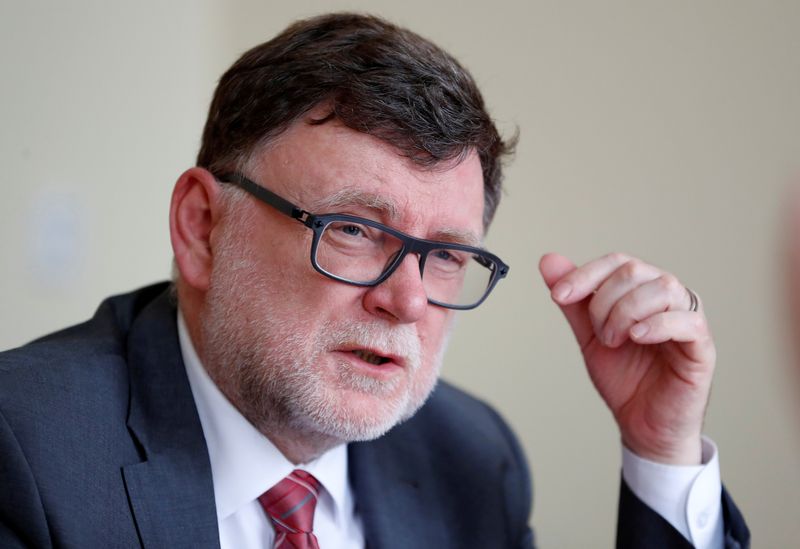 The Finance Ministry has sought to raise this year's deficit plans as it sees higher spending to ease the burden of surging energy prices and also the costs of the war in Ukraine, and the government is due to discuss the budget amendment this week.

The government had already signalled a higher budget deficit this year even as it maintains plans to continue cutting the gap from record levels seen in the wake of the COVID pandemic as well as due to faster state wage and pension hikes under a previous administration.

In June, Stanjura told Reuters he aimed to keep the deficit under 330 billion crowns.

Czech Television reported the final deficit figure could change before the cabinet debates it on Wednesday.

The budget will count on higher spending, for example for dealing with the flow of Ukrainian refugees, a further pension rise and the introduction of a new discounted energy rate scheme. Tax revenue amid high inflation is also rising, Czech Television said.

After taking power in December, the centre-right government pledged to cut the deficit, which hit a record 420 billion crowns in 2021, pushing the overall fiscal gap to 5.9% of gross domestic product, almost twice the European Union-mandated ceiling of 3%.

Government plans see the fiscal gap back below 3% in 2025.