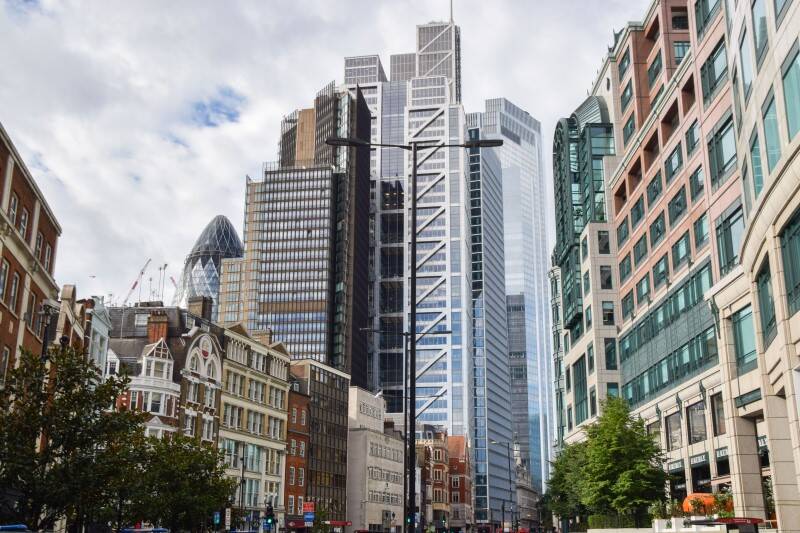 Investing.com -- The outlook for the British economy is deteriorating, but a series of potential policy measures from prime minister Liz Truss will help limit the damage, according to analysts at Citi.

In a note released on Tuesday, a research team at the bank said they expect the U.K. to slide into a recession in the fall and already sky-high inflation to spike even further.

However, Truss' proposed £180B fiscal package, which includes energy price caps and tax cuts, will keep a possible downturn to the -1 to -1.5 percentage point range.

Meanwhile, the U.K.'s consumer price index - a key measure of nationwide inflation - is predicted to peak at 11.7% in January. If there were no policy changes, Citi warned, CPI could climb to as high as 17.4%. Price growth is also seen returning to the Bank of England's 2% target in the second half of 2024.

Citi added that the new policies would most likely be funded by purchases of U.K. sovereign debt, which would place pressure upward on bond yields and downward on the pound.