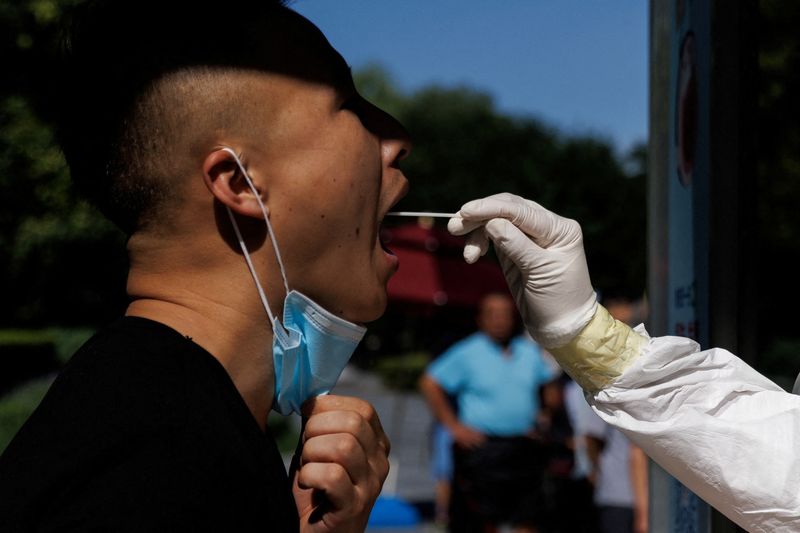 The fund received 2.88 trillion yuan ($441 billion) in income in 2021 while spending 2.4 trillion yuan, the National Healthcare Security Administration said in a statement on its website.

The financial balance of the fund for national healthcare insurance, which provides basic coverage for most of China's 1.4 billion people, is not usually disclosed.

China's nationwide COVID tests this year have triggered discussions online about the state of the fund, with some social media users fearing the tests were draining the fund and threatening coverage for people's medical needs.

Healthcare affordability is a sensitive issue in China. Costs are often high, with hospitals setting elevated prices for some drugs, and medical supplies and doctors known to over-prescribe. The government has started to reform price mechanisms for some medical and hospital services to curb excessive profits.

"Overall, the fund breaks even, with a small balance. The scale of revenue and expenditure is in line with the level of economic development," the authority said.

The statement was responding to questions from some netizens on whether certain drugs were removed from the reimbursement drug list by some local governments because there was not enough money in the medical insurance fund, the statement said.

"The answer is an absolute no," it said.