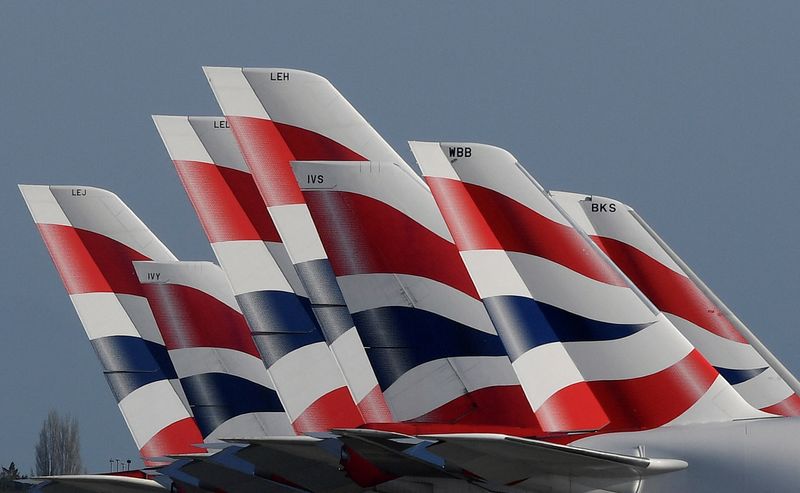 “No one wanted a summer strike at Heathrow, but our members had to fight for what was right. This improved pay deal came because of their efforts," Nadine Houghton, GMB National Officer said.

Earlier this month, British Airways' check-in staff at Heathrow had suspended a strike after the airline agreed to improve its pay offer.

Friday's vote to approve that offer was backed by 75% of workers, GMB said.

The union said workers will now receive a consolidated pay rise of 8 percent a one-off bonus and the reinstatement of shift pay.