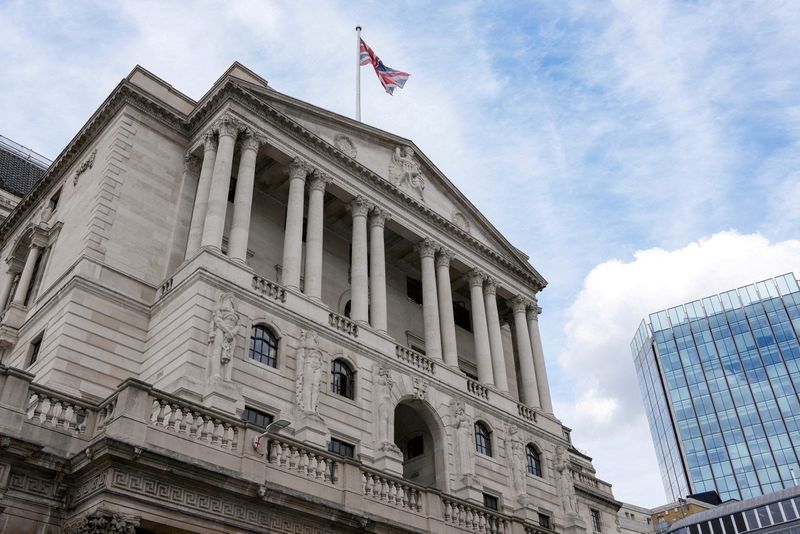 LONDON (Reuters) - The effects of Brexit are weighing on Britain's economy, more than six years after voters decided to leave the European Union, Bank of England officials said on Wednesday.

"It's undeniable now that we're seeing a much, much bigger slowdown in trade in the UK compared to the rest of the world," Swati Dhingra said in response to a question about Brexit from a lawmaker on parliament's Treasury Committee.

"There's also the services exports side ... there again, we're seeing a really strong stagnation. We're definitely performing below trend in terms of the exports numbers, in terms of the imports, even probably a bit bigger than that."

Catherine Mann, another member of the BoE's Monetary Policy Committee, said small firms were being hit hardest by Brexit due to the extra paperwork required for exporters and importers which was also adding to inflation.