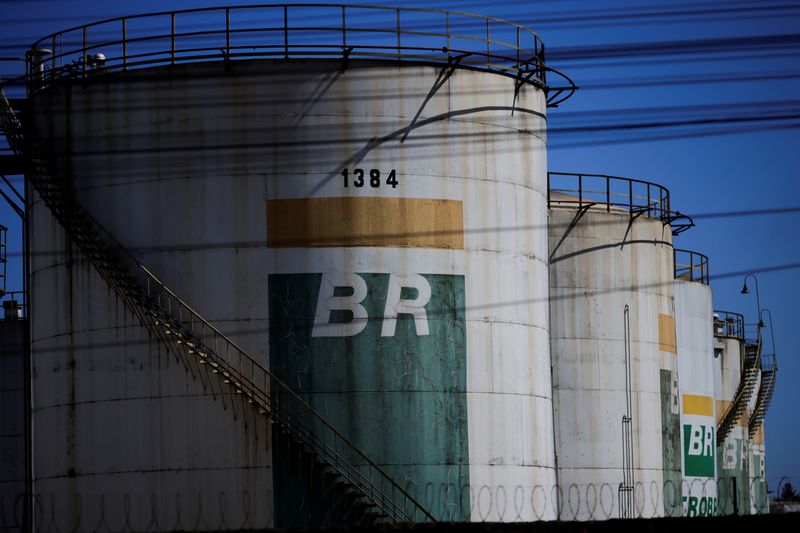 During an official event inaugurating his new role, Silveira said that Petrobras would play a leading role, encouraging other groups to join the process.

"It is urgent that we enlarge and expand our refineries, taking them to the country's regions and modernizing the plants," he added.