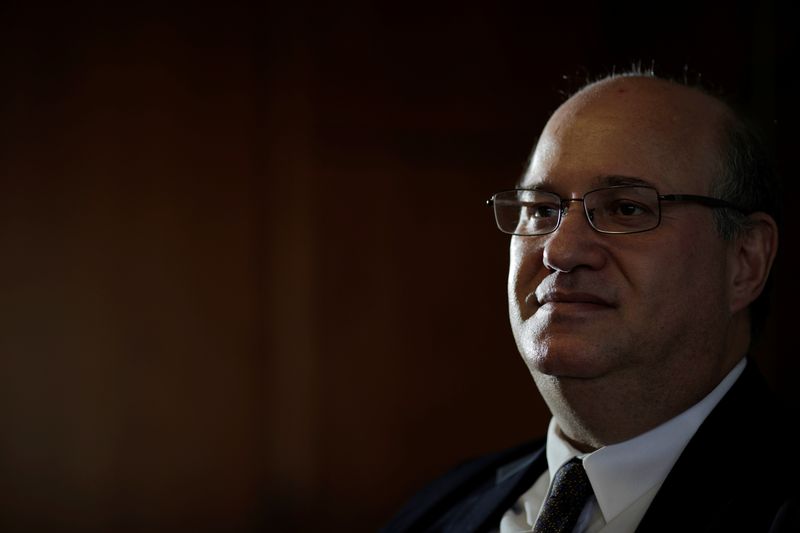 WASHINGTON (Reuters) - The governors of the Inter-American Development Bank (IDB) have elected Brazil's Ilan Goldfajn as president of the financial institution after Mauricio Claver-Carone, the first American to lead it, was ousted over ethics violations, two sources told Reuters.

Five countries - Argentina, Trinidad and Tobago, Mexico, Brazil and Chile - had nominated candidates to head the IDB, the largest development bank in Latin America, after the turmoil of the past year severely damaged morale at the institution.

Headquartered in Washington, the IDB is a key investor in Latin America and the Caribbean, responsible for $23.4 billion in financial commitments in 2021 and hundreds of infrastructure, health and tourism projects.

The scandalous ouster of Claver-Carone had made it more likely that the next candidate would hail from Latin America, following prior precedent. Even so, Goldfajn will be under pressure to work closely with the United States, Europe and China given that all are members and may look to assert influence from afar.

The IDB could be a battleground for a geopolitical tussle over key financing decisions for its members as Latin America grapples with stubbornly high inflation and an economic slowdown.

Trinidad and Tobago nominated Gerard Johnson, a former IDB official now serving as a senior consultant to the Jamaican finance ministry, for the post.

The vote followed a meeting of the IDB governors, who are usually finance ministers or other high-ranking economic authorities from the bank's 48 member countries.

IDB shareholders have underscored the importance of rebuilding trust in the institution after Claver-Carone's rocky, nearly two-year tenure.