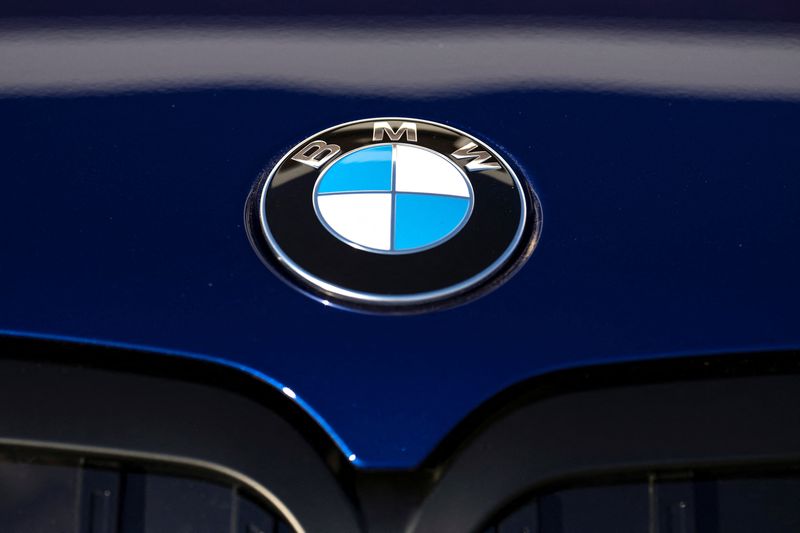 BERLIN (Reuters) -The BMW Group more than doubled its fully-electric vehicle sales in 2022 and plans on raising the share of battery electric vehicles in total sales to 15% in 2023, the carmaker said in a post on LinkedIn on Wednesday.

Total sales for 2022 were around 100,000 fewer than the previous year at 2.4 million cars, according to news agency dpa, which cited a BMW spokesperson.

The proportion of fully electric cars in total sales was close to 10%.

The core BMW brand sold 2.1 million vehicles, down from a record high of 2.2 million in the year prior, the report said, as coronavirus lockdowns in China stymied supply and European inflation weighed on demand.

BMW was not immediately available for comment when contacted by Reuters.