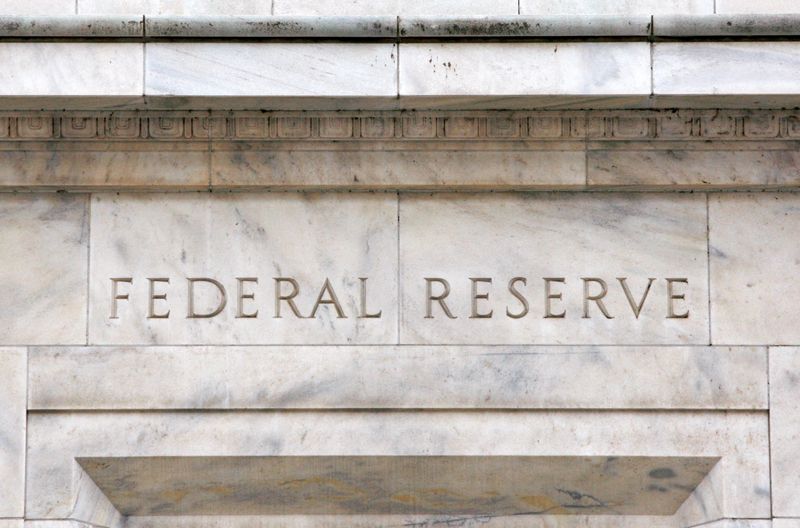 WASHINGTON (Reuters) - U.S. President Joe Biden could announce nominees for three top positions on the Federal Reserve Board as soon as this week, a person familiar with the process said on Wednesday.

A final decision has not been made by the president, the source said, and the timing is still being decided.

Topping the list of potential candidates for governor roles are Lisa Cook, an economics professor at Michigan State University, who would be the Fed's first Black woman governor; and Philip Jefferson, another Black economist who is vice president for academic affairs and dean of faculty at Davidson College in North Carolina.