Bank of Mexico board member cautions on implementing price controls 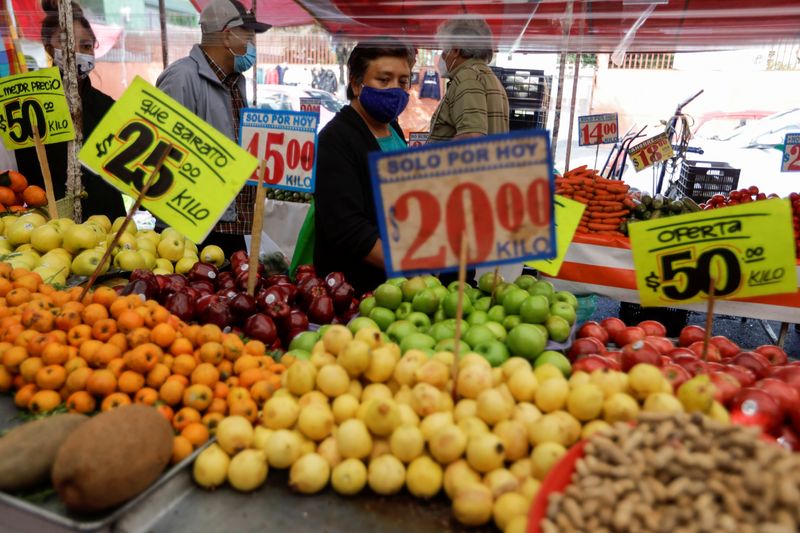 MEXICO CITY (Reuters) - Bank of Mexico board member Jonathan Heath on Tuesday cautioned on implementing price controls to tackle inflation, saying the measures only work in the short term.

"My personal opinion is that price controls only work in the short term, so great care must be taken in their implementation," Heath said on Twitter (NYSE:TWTR).

Mexico's government is due this week to unveil a plan agreed with business groups to level prices nationwide for staples such as corn, beans, rice and milk in an effort to beat down inflation.

As part of those efforts, executives at Mexican breadmaker Grupo Bimbo have held preliminary talks with the government about bread prices.

The Bank of Mexico does not have the power to set price limits, but the government is within its rights to do so, Heath said.

"The central bank can give its opinion and offer advice," he added.

Mexican consumer price inflation rose 7.72% in the year through the first half of April, according to official data, an over 20-year high which could prompt additional interest rate hikes by the central bank.