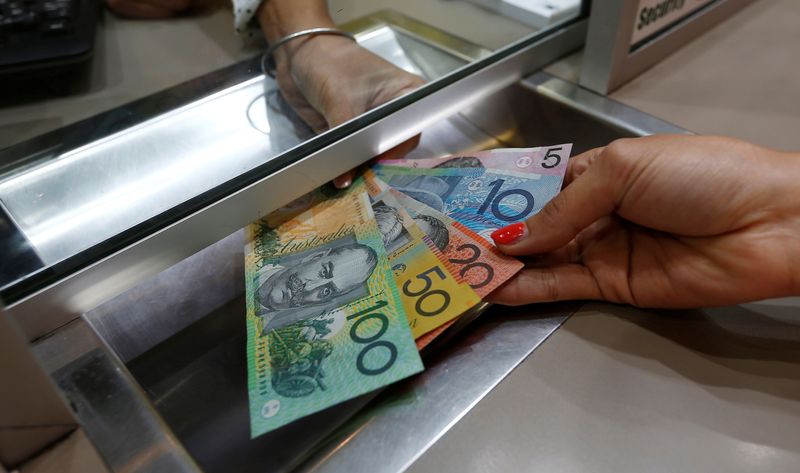 SYDNEY (Reuters) - Australian consumer price inflation sped to a 21-year high last quarter and is likely to accelerate even further as food and energy costs explode, stoking speculation interest rates will need to more than double to bring the outbreak under control.

Data from the Australian Bureau of Statistics on Wednesday showed the consumer price index (CPI) jumped 1.8% in the June quarter, just short of market forecasts of 1.9%. The annual rate picked up to 6.1% from 5.1%, the highest since 2001 and more than twice the pace of wage growth.

A closely watched measure of core inflation, the trimmed mean, rose 1.5% in the quarter, lifting the annual pace to the highest since the series began in 2003 at 4.9%.