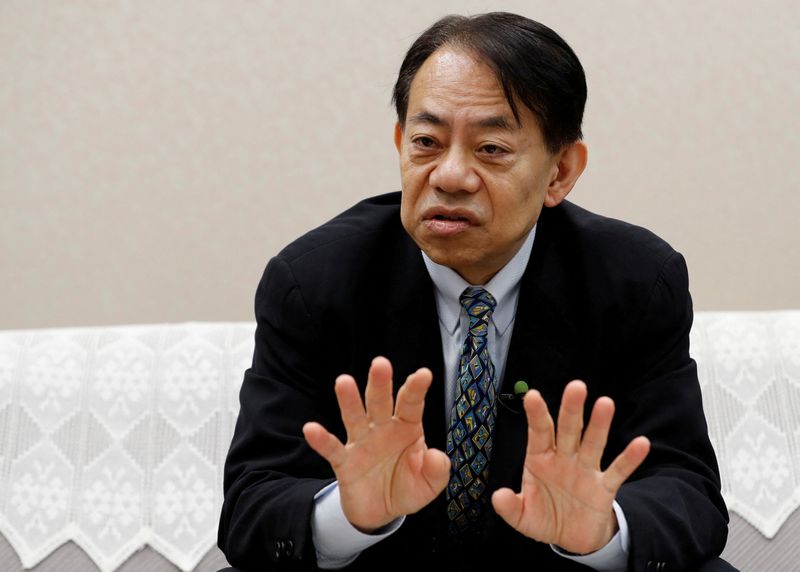 While Asia is far from experiencing a crisis, many emerging nations are being forced to raise interest rates to stem capital outflows at the cost of slowing their economies, he said.

Unless they raise rates, Asian emerging economies would see their currencies depreciate and inflate the size of their huge debt borrowed in dollars, Asakawa said.

"This time, the pace of monetary policy normalisation by the U.S. Federal Reserve is very fast, and already causing some turbulence in emerging capital markets," Asakawa told Reuters.

"With the United States raising interest rates, emerging economies have little choice but to hike rates to avoid their currencies from depreciating too much," he said.

Some discomfort at the dollar's rise, or at least at the pace of its gains, is already clear in Asia.

Japan was buying yen on Thursday for the first time since 1998 to arrest its slide. India, Thailand and Singapore have been dipping into dollar reserves to support their currencies, while South Korea on Friday said it would work with a large pension fund to limit its dollar buying in the spot market and support the won.

Various forms of interventions have also been seen in a number of regional stock and bond markets to temper volatility.

Risks to Asia's economic outlook, such as slowing Chinese growth and the fallout from rapid U.S. rate hikes, as well as post-COVID 19 challenges like food security will be key topics of debate at the ADB's annual meeting from Sept. 26-30, he said.

Asakawa said many Asian emerging economies have sufficient buffers, such as ample current account surpluses and foreign reserves, to weather another crisis. As a last resort, they can tap non-monetary policy tools like capital controls, he added.

"Some emerging Asian countries could intervene to prevent their currencies from depreciating. Countries like Malaysia put in place capital controls during the Asian financial crisis," Asakawa said.

"We're not there yet. But such tools could be among options" in the event of a debt crisis, he said, declining to comment on Japan's rare intervention this week.

"Portfolio investment flows are becoming rapid and volatile, so policymakers must monitor moves closely. They also need to be ready for the worst case, such as by accelerating debate on boosting regional financial cooperation," Asakawa said.

In the longer run, Asian emerging nations can make their economies less vulnerable to market swings by boosting tax revenues and diminishing their reliance on foreign borrowing, Asakawa said.

"It's more viable to fund social welfare costs with internal finance, rather than external borrowing," he said, adding that introducing or ramping up carbon tax may be among options.

Japan, South Korea, China and ASEAN, a group known as ASEAN+3, are stepping up efforts to boost the Chiang Mai Initiative Multilateralisation (CMIM).

The CMIM plays a crucial role in supporting regional financial stability by allowing the member economies, which include the ASEAN+3 and Hong Kong, to tap currency swap lines to secure currencies in need.