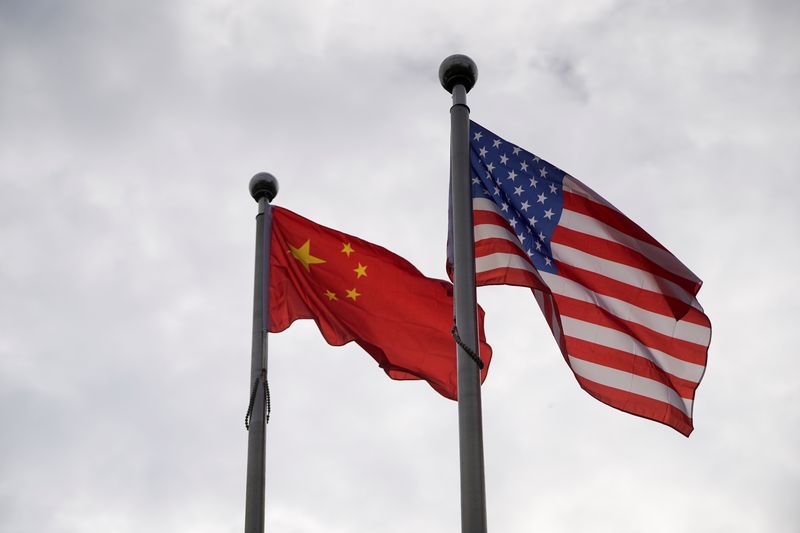 ABOARD AIR FORCE ONE (Reuters) - The White House is discussing possible changes to some "irresponsible" tariffs imposed on Chinese goods by former President Donald Trump that raised costs on U.S. families and businesses, press secretary Karine Jean-Pierre said on Tuesday.

She said internal discussions were continuing, but gave no details on President Joe Biden's thinking on the issue.

"We're discussing this, and working to align these haphazard tariffs and our priorities to safeguard the interests of our workers and critical industries," she told reporters aboard Air Force One.