Washington subway to delay return of many railcars 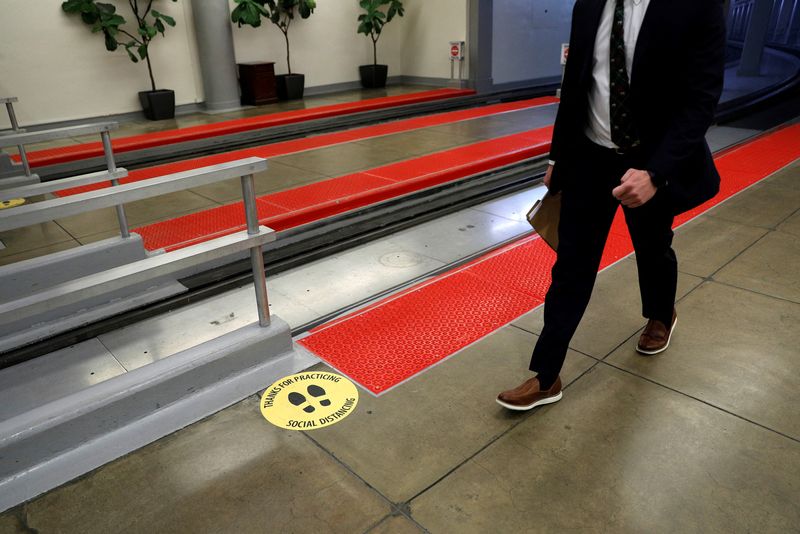 WASHINGTON (Reuters) - The Washington subway system said on Thursday that it plans to delay the return of trains like the one that derailed in October by another 90 days.

The D.C.-area subway system, known as the Metro, said it will not resume efforts to return 7000-series trains into passenger service to allow "engineering and mechanical experts time to focus on root cause analysis and acquire technology to measure 7000-series wheelsets."

A safety commission in October had ordered the subway system to indefinitely remove about 60% of its railcars following inspections after the derailment.