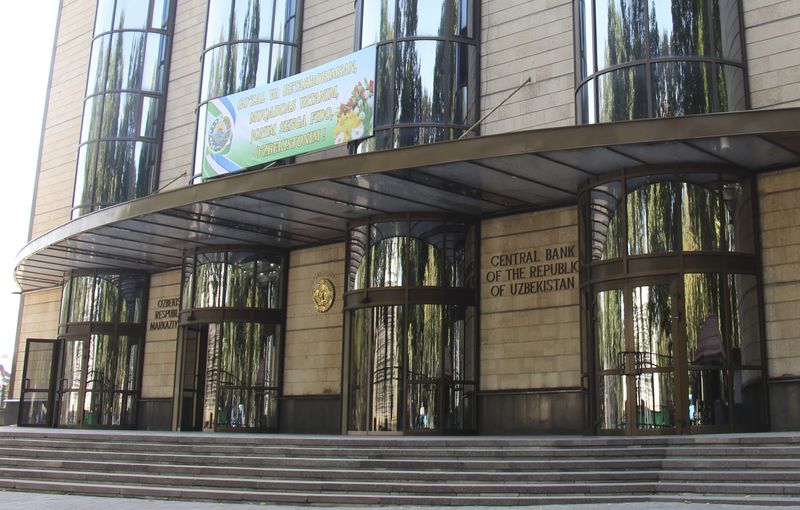 TASHKENT (Reuters) -Uzbekistan's central bank cut its policy rate by another 100 basis points on Thursday to 15%, citing a "relative stabilization of the macroeconomic situation due to the reduction of short-term external shocks".

The more stable economic outlook, coupled with a government plan to delay the liberalization of regulated energy prices, increases the probability that inflation at the end of 2022 will be close to the lower end of the bank's 12-14% forecast, the central bank said in its policy statement.

The rate rise followed a 100 bps cut in June. In March the bank had lifted its policy rate to 17% from 14% in one move after Russia's invasion of Ukraine and the subsequent Western sanctions destabilised financial markets across the former Soviet Union.

"Taking into account the continuation of global inflationary processes, 'relatively tight' monetary conditions will be maintained until the end of the year in order to keep the influence of monetary factors on prices at a minimum level, to ensure the relative attractiveness of assets in (the) national currency," it said.

Export earnings jumped in the second quarter and the agriculture, consumer goods production and retail trade sectors expanded, it said.