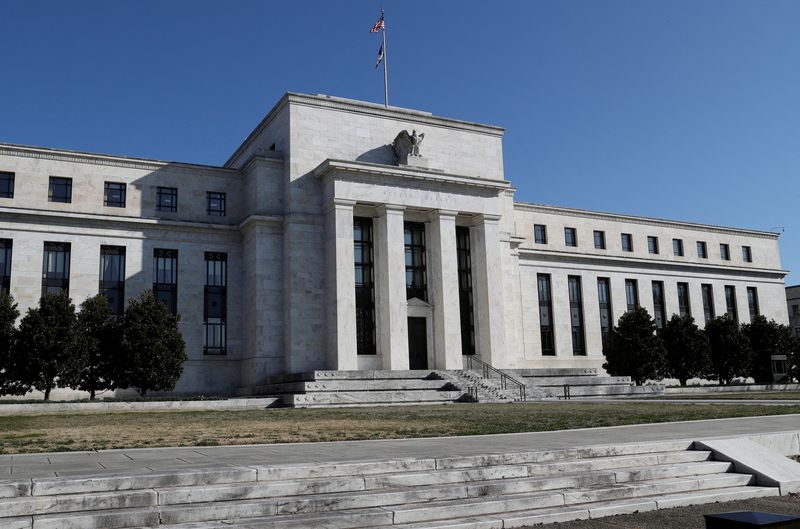 Yields on U.S. Treasury debt have doubled in two months as the Federal Reserve struck a hawkish stance on inflation after raising interest rates by 50 basis points last week.

And the yield curve has steepened further as news on Friday that U.S. jobs growth increased more than expected in April supported the view that the Fed has more tightening to do.

Money markets expect as much as 200 bps in hikes for the remainder of the year.

On Monday, benchmark 10-year U.S. Treasury yields climbed to their highest levels since November 2018 at 3.2%. They were last up 6 basis points on the day.

The spike in longer-dated bond yields outpaced the short-end of the curve, pulling the spread differential between two and 10-year debt to its widest levels in nearly three months at almost 50 bps.

Yields on inflation-linked debt on U.S. bonds hit fresh multi-year highs, with yields on five-year maturities rising to their highest levels since March 2020.

The yield on 10-year U.S. Treasury Inflation-Protected Securities was last up 6 bps at 0.35%, also the highest in two years.