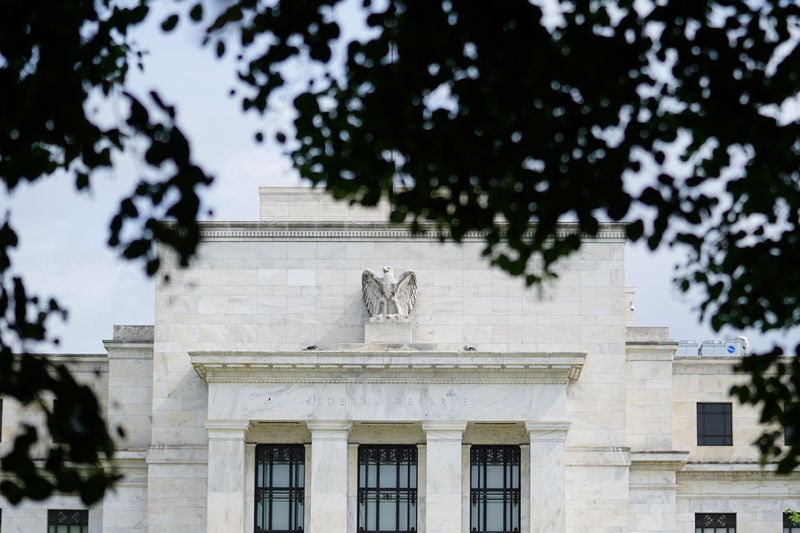 WASHINGTON (Reuters) - A gauge of future U.S. economic activity declined for a sixth straight month in August, potentially signaling a recession amid large interest rate increases from the Federal Reserve.

The Conference Board said on Thursday its Leading Economic Index fell 0.3% last month after decreasing 0.5% in July. Economists polled by Reuters had forecast the index dipping 0.1%. The index dropped 2.7% between February and August, a reversal from its 1.7% increase over the prior six months.

"Economic activity will continue slowing more broadly throughout the U.S. economy and is likely to contract," said Ataman Ozyildirim, senior economics director at the Conference Board in Washington. "A major driver of this slowdown has been the Fed’s rapid tightening of monetary policy to counter inflationary pressures. The Conference Board projects a recession in the coming quarters."

The U.S. central bank delivered a 75-basis-point rate hike on Wednesday, its third straight increase of that magnitude. It signaled more large increases to come this year.