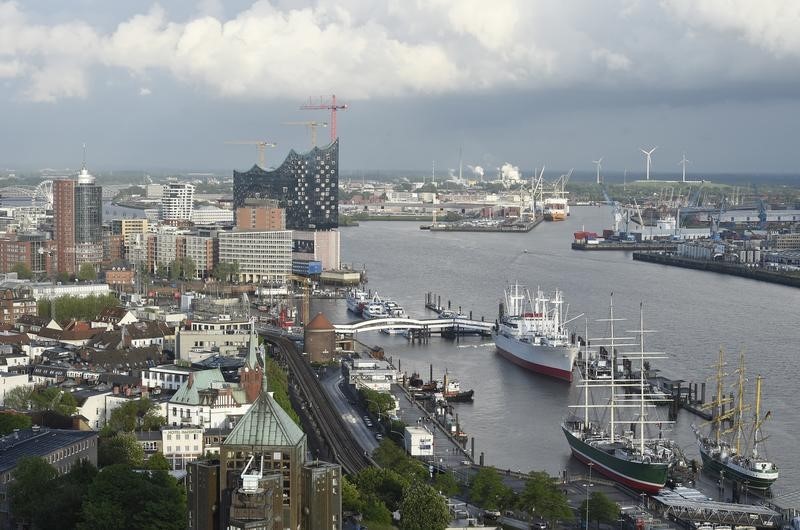 Workers in Emden, Bremerhaven, Bremen, Brake, Wihelmshaven and Hamburg were called on to take part, after a fourth round of wage negotiations fell through. The union is demanding a pay rise of 1.20 euros ($1.26) per hour and inflation compensation over 12 months for some 12,000 workers.

The union had already called for temporary work stoppages to increase the pressure on employers at the start of June.

Ports are already clogged up as import containers are not being picked up and slots are in short supply, forcing shipping companies to go off schedule.

According to the Hamburg coordination office, half a dozen container ships are waiting to dock in Germany's bay alone.

Industry experts expect the situation on the North Sea coast to worsen in the coming weeks, as many ships are on their way to Europe following the end of the lockdowns in China.