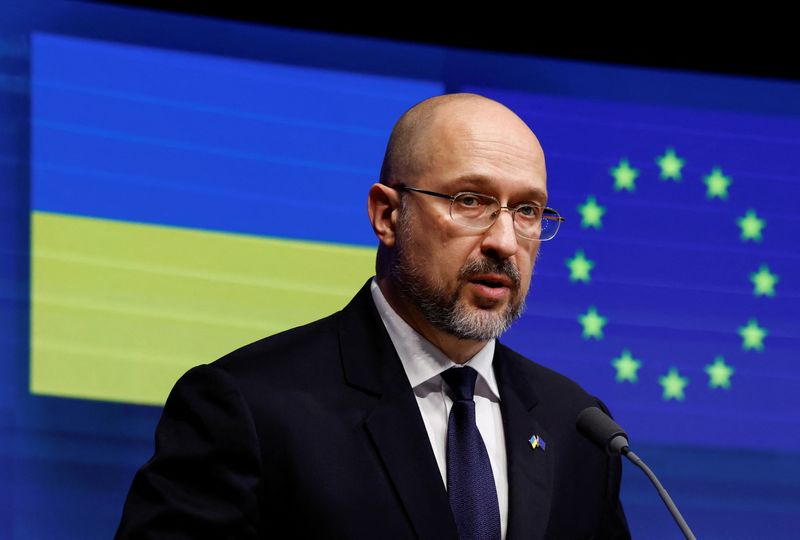 "The state budget of Ukraine received a grant of $1.5 billion. This is the last tranche of $4.5 billion aid from the United States from @WorldBank Trust Fund," Shmyhal tweeted.

He said the funds would be used to reimburse budget expenditure for pension payments and social assistance programmes.