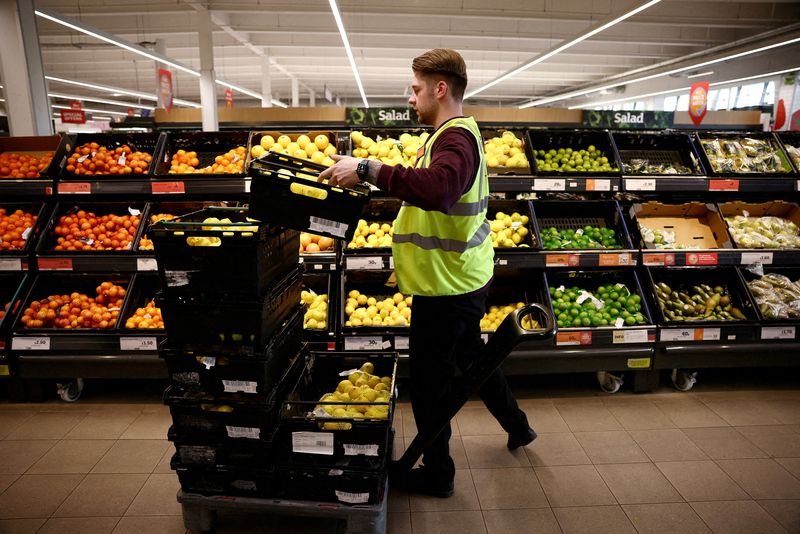 LONDON (Reuters) - Britain's annual rate of consumer price inflation fell unexpectedly to 9.9% in August, down from a 40-year high of 10.1% in July, the Office for National Statistics said on Wednesday.

Economists polled by Reuters had forecast the inflation rate would rise to 10.2%.

Downward pressure from motor fuel costs was the main reason for the fall in the annual rate of inflation, the ONS said.

Wednesday's data slightly eases the pressure on the Bank of England, which is battling the highest inflation of any major advanced economy.