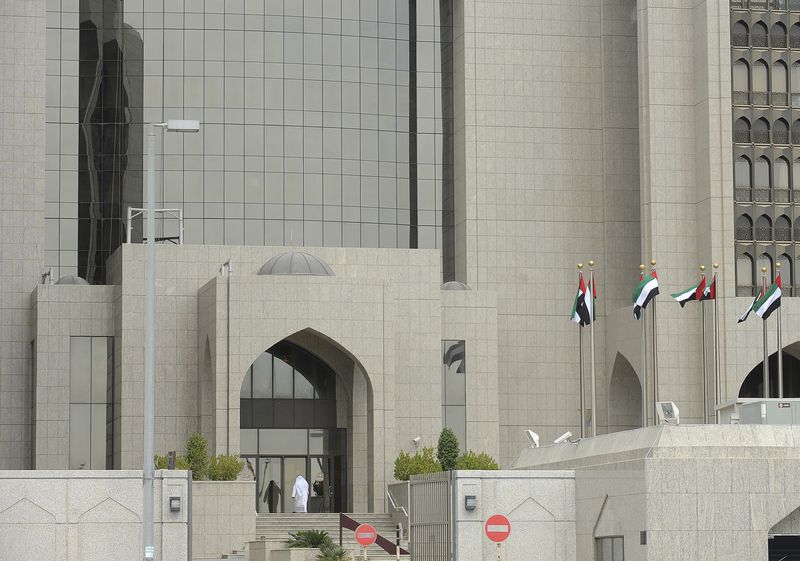 (Reuters) - The Central Bank of the United Arab Emirates said on Wednesday it was hiking its base rate by three quarters of a percentage point to 3.15% effective from Thursday, moving in parallel with the U.S. Federal Reserve's third straight hike of that size as its currency is pegged to the dollar.

The bank said it would maintain the rate on borrowing short-term liquidity from the CBUAE through all standing credit facilities at 50 basis points above the base rate.