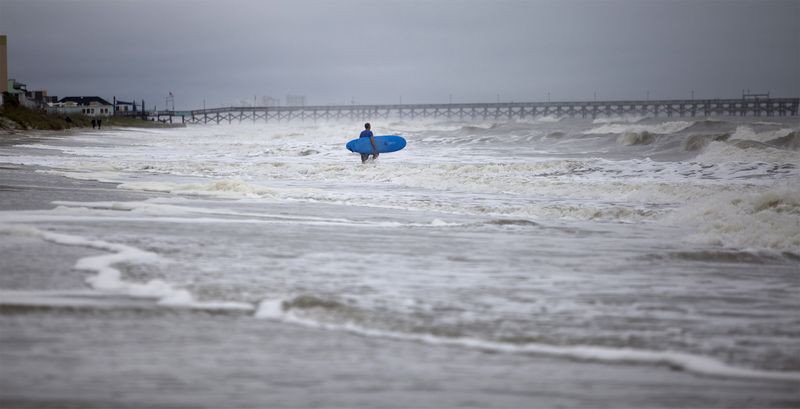 (Reuters) -France energy giant TotalEnergies and U.S. power company Duke Energy Corp (NYSE:DUK) were the winners of two offshore wind leases in federal waters off the coast of North and South Carolina on Wednesday, the Interior Department said in a statement.

The auction total was far less than the $4.37 billion in high bids generated at a February wind auction off the coast of New York and New Jersey.

The sale is part of the Biden administration's broad push to put wind turbines in federal waters along every U.S. coastline.