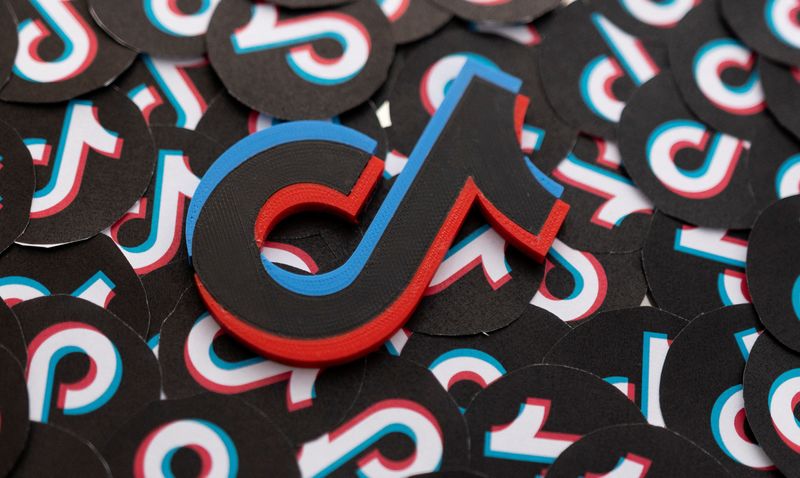 (Reuters) - ByteDance, the Chinese parent company of video app TikTok, has laid off hundreds of employees across multiple departments at the end of 2022 as part of a cost-cutting measure, the South China Morning Post reported on Tuesday.

The job cuts have been implemented at Douyin, the Chinese equivalent of TikTok with about 600 million daily users, as well as the company's gaming and real estate operations, SCMP reported citing sources.

The job cuts represent a small percentage of ByteDance's workforce, the report added.

ByteDance did not immediately respond to Reuters' request for comment.