The World Is Divided by Rifts Over Climate Change 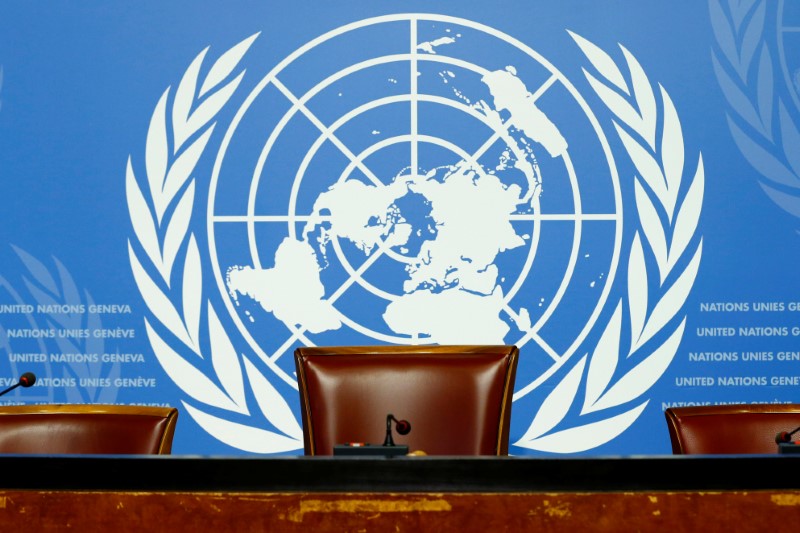 © Reuters. The World Is Divided by Rifts Over Climate Change

(Bloomberg) -- United Nations Secretary General Antonio Guterres said the relationship between developed and developing countries is breaking down as he returned to the COP27 global climate summit in Egypt.

“There is clearly a breakdown in trust between North and South, and between developed and emerging economies,” Guterres said in prepared comments to mark his return the summit in Egypt. “The blame game is a recipe for mutually assured destruction.”

With just over a day before this year’s international climate summit is scheduled to close the issue of who pays for the damage caused by adverse weather events attributed to global warming has become one of the most contentious issues to be resolved.

“While progress has been achieved on a large number of issues, it is evidently clear that at this late stage of a COP 27 process, there are still a number of issues where progress remains lacking with persisting divergence views amongst parties,” COP27 President Sameh Shoukry said at a press conference alongside Guterres.

Countries including Zambia, Antigua and Uganda are demanding an agreement to establish a new fund which can be tapped to compensate those nations unable to pay to rectify the damage caused by cyclones, floods, droughts and rising seas. Frans Timmermans, the European Union’s climate chief,  said that could take years and it would be better to use existing facilities.

At the heart of the dispute is the industrialized world’s reluctance to be drawn into a mechanism that could see them tapped for billions in compensation and a resentment that more recent large polluters, China and India, are not stepping up to play a part. Developing countries are concerned that the use of existing funds would obscure adaptation and mitigation initiatives with loss and damage, leading to little increase in assistance.

“There is an urgent and immediate need to the establishment of a dedicated funding arrangement for loss and damage that provides new, additional, predictable and adequate financial resources to assist developing countries.,” Zita Wilks, a negotiator for Gabon, said in a response to queries. “The time for implementing loss and damage is now and we have been clear and vocal on it yet we are not finding a solution.”