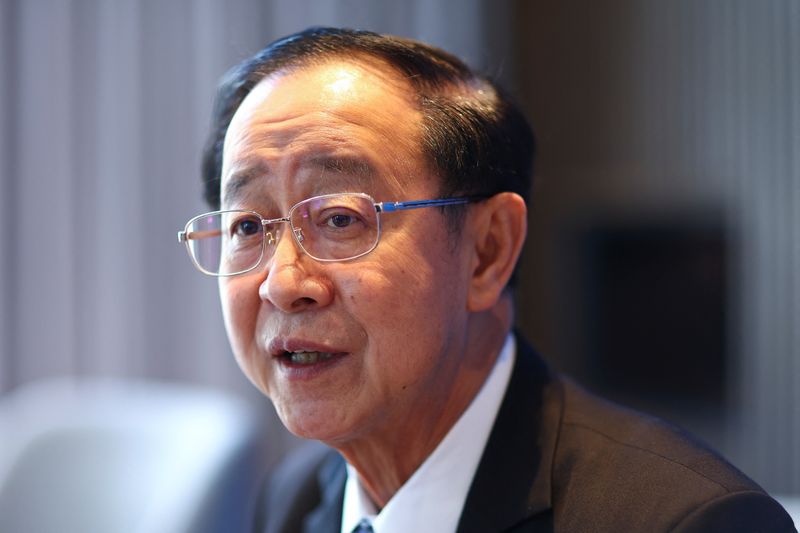 "Government stimulus will be lessened as more people come back to work," he told a business forum, adding growth was being driven by exports, government spending and tourism.

The economy should grow 3.4% this year and 3.8% in 2023, despite global headwinds, he said, while fiscal policy will be more focused.

He expects foreign tourist arrivals to reach 10 million this year.

The strengthening baht was not affecting recovery, he said. The baht has recovered to 35.53 on Wednesday, the highest in nearly three months.

He added that central bank's approach to interest rates would be a continuation of its previous approach and that it would not "surprise the market".

The central bank's next monetary policy meeting will be on November 30.

Inflation is expected to be moderate and that the central bank would have to ensure economic recovery would not add inflationary pressures next year, he said.