Swiss Re expects rise in demand amid global uncertainty 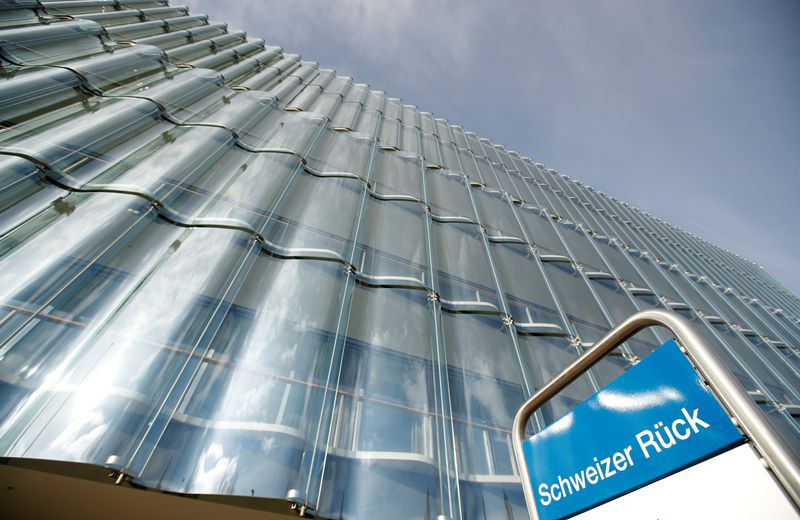 © Reuters. The bus stop "Schweizer Rueck" (Swiss Re) is seen in front of the headquarters of insurance company Swiss Re in Zurich, Switzerland February 12, 2019. REUTERS/Arnd WIegmann

The reinsurer plans to further grow its natural catastrophe portfolio, where the market is forecast to grow to $48 billion from $35 billion in the next four years, it said on Monday.

"On top of impacts from COVID-19 and increasing losses from natural catastrophes, the re-insurance industry is now confronted with issues like inflation, risk of recession and geopolitical tensions," said Moses Ojeisekhoba, chief executive officer reinsurance, in a statement.

"As we see cost drivers accelerating in this dynamic risk environment, insurance premiums must be carefully calibrated to keep pace," he added.

Companies were increasingly insuring themselves to deal with the riskier environment, the company said ahead of an insurance industry gathering in Monaco.

The Swiss Re (OTC:SSREY) Institute expects a $33 billion increase in commercial premium volumes in the period from 2022 to 2026 as they relocate their supply chains closer to their home countries.

The comments echo German reinsurer Munich Re, which on Sunday said that reinsurance rates were set to rise across the industry, caused by inflation, higher interest rates and a decline in capital to underpin underwriting activity.